Like zombies, these dead cars still sell among the living

Car models come and go, but as revealed by monthly sales data, once a car is discontinued, it doesn't just disappear instantly. And in the case of some models, vanishing into obscurity can be a slow, tedious process.

That's the case with the nine cars we have here. All of them have been discontinued, but car companies keep racking up "new" sales with them.

There are actually a lot more discontinued cars that are still registering new sales than what we included here. We kept this list to the oldest and most unlikely vehicles still being sold as new, including a couple of supercars. Every car on this list was discontinued at least two years ago. We've ordered the list in order of fewest vehicles sold. Click on the image above to get started.

Wow. We're truly amazed. Someone actually bought a brand new 2014 Dodge Avenger in 2019. The Avenger was uncompetitive when it was new, and it's woefully uncompetitive now. Here's hoping the sole individual who parked a new Avenger in their driveway in 2019 got a smoking deal. 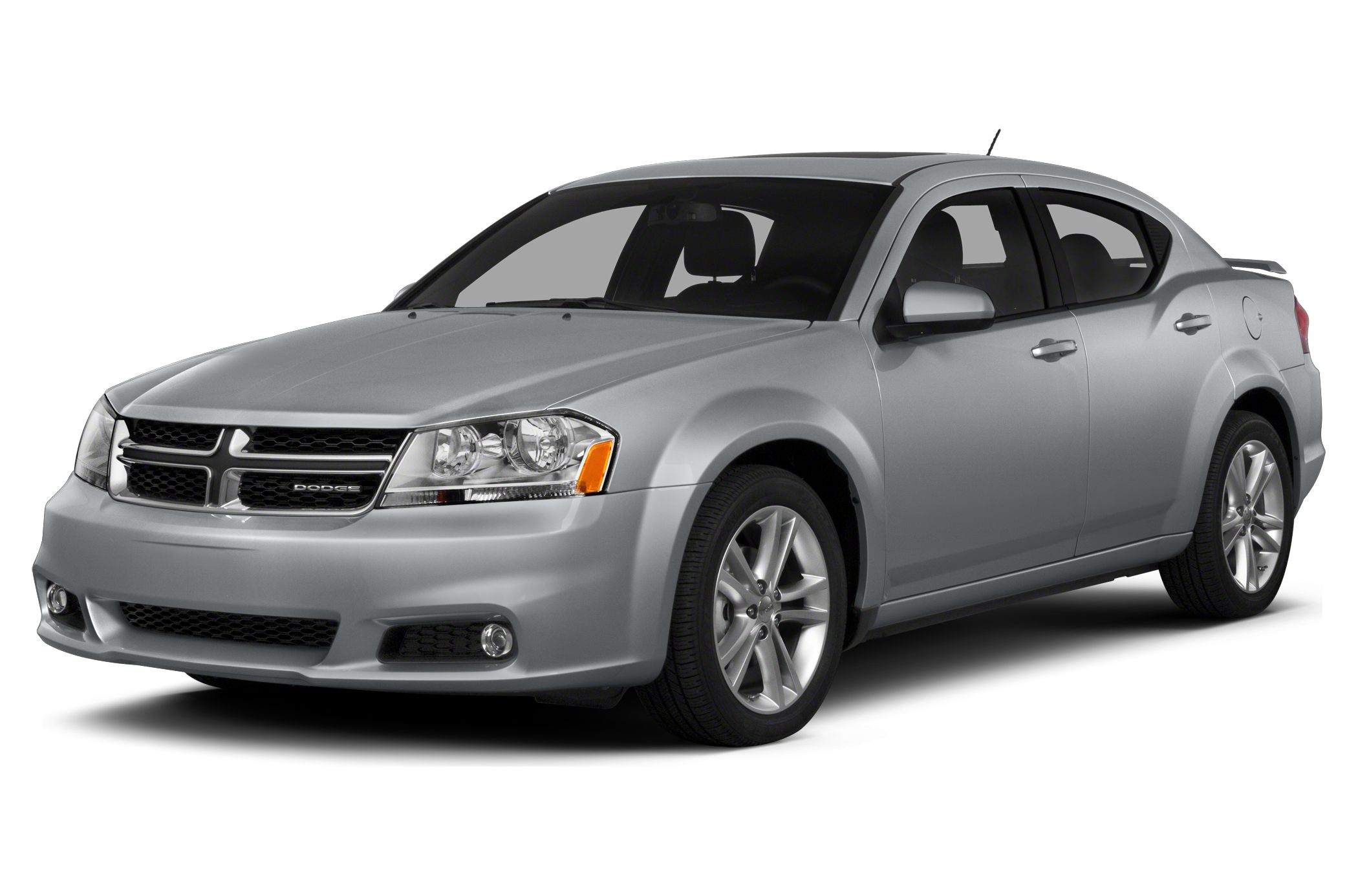 The first supercar on this list (which otherwise is full of highly lackluster automobiles) is the Lexus LFA. It's an exhilarating car to drive, and is packed full of interesting technology. Lexus sold a total of 3 LFA coupes last year to what we have to guess are very satisfied customers. By our count, there ought to be 5 more unsold LFAs sitting somewhere on dealer lots in America.

It's also worth noting that Lexus only sold the LFA for two model years, 2011 and 2012, which means it is by far the oldest new vehicle on this list.

The Chrysler Town & Country was already an old vehicle when it was officially killed off in 2016. The basic van was introduced for the 2008 model year, and saw only refreshes until its conclusion eight years later. Some of those updates were helpful and kept the car at least somewhat competitive.

Still, we're thankful Chrysler replaced it with the Pacifica, a superb van that is arguably the best in the segment. And if you do happen to really like Chrysler's older minivan offering, the Dodge Grand Caravan is still on the market.

In any case, Chrysler managed to sell five of these minivans so far this year. Here's hoping the buyer scored a great deal. 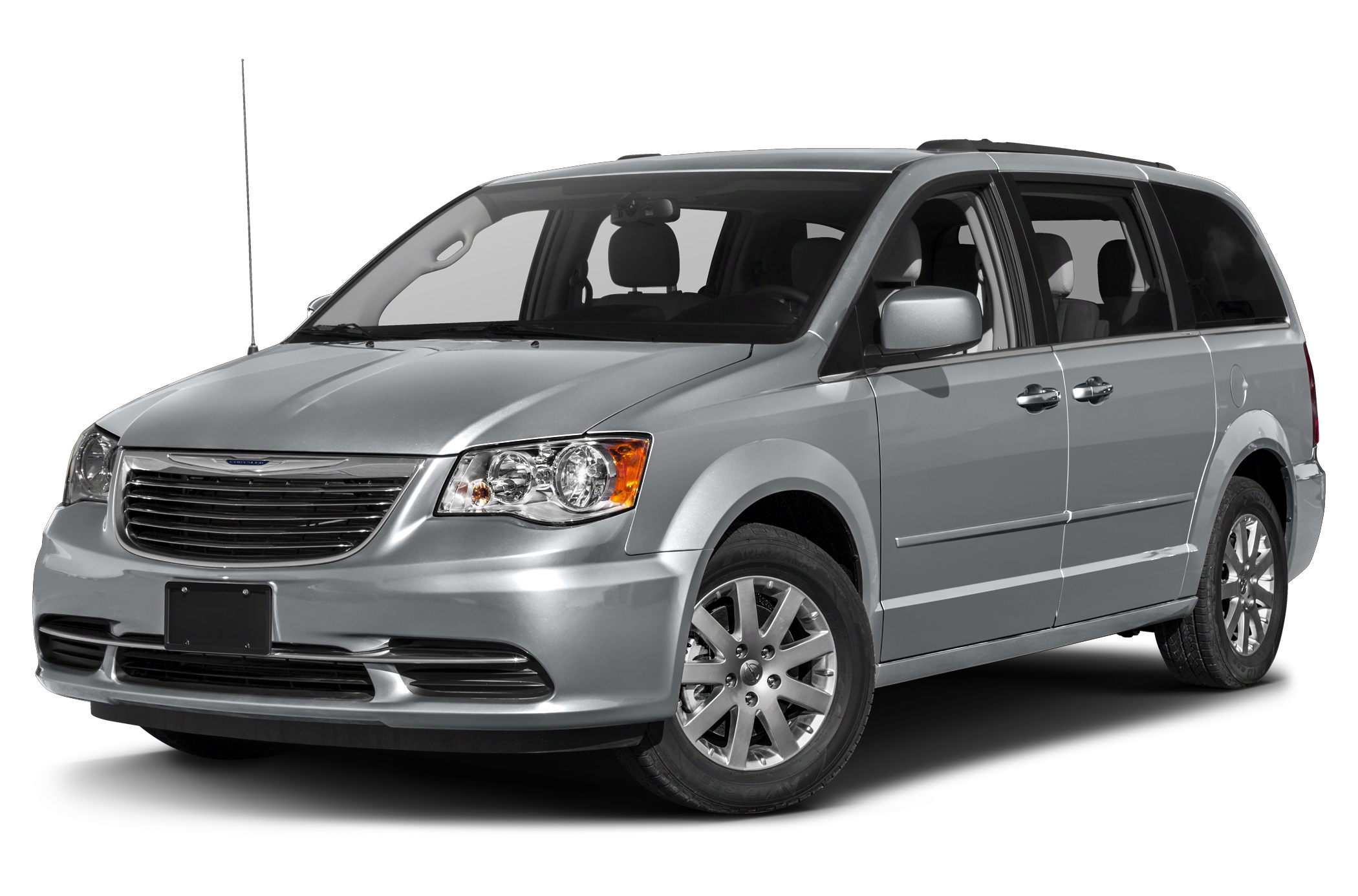 The second supercar on our list out is one that we love. We don't think there are a bunch of unsold Dodge Viper coupes sitting on dealer lots all across America. Nevertheless, five lucky individuals managed to bring new Vipers home in 2019.

At least we know those buyers are out there having fun!

Mercedes-Benz sold the B-Class Electric Drive in the United States from 2013 through 2017. Though the rest of the world gets other versions of the B, only the electrified variant was sold here in the States. And it was never a big seller — just over 3,500 were sold over its production run in America. Now that 2019 has come to a close, we can add eight more to the total. 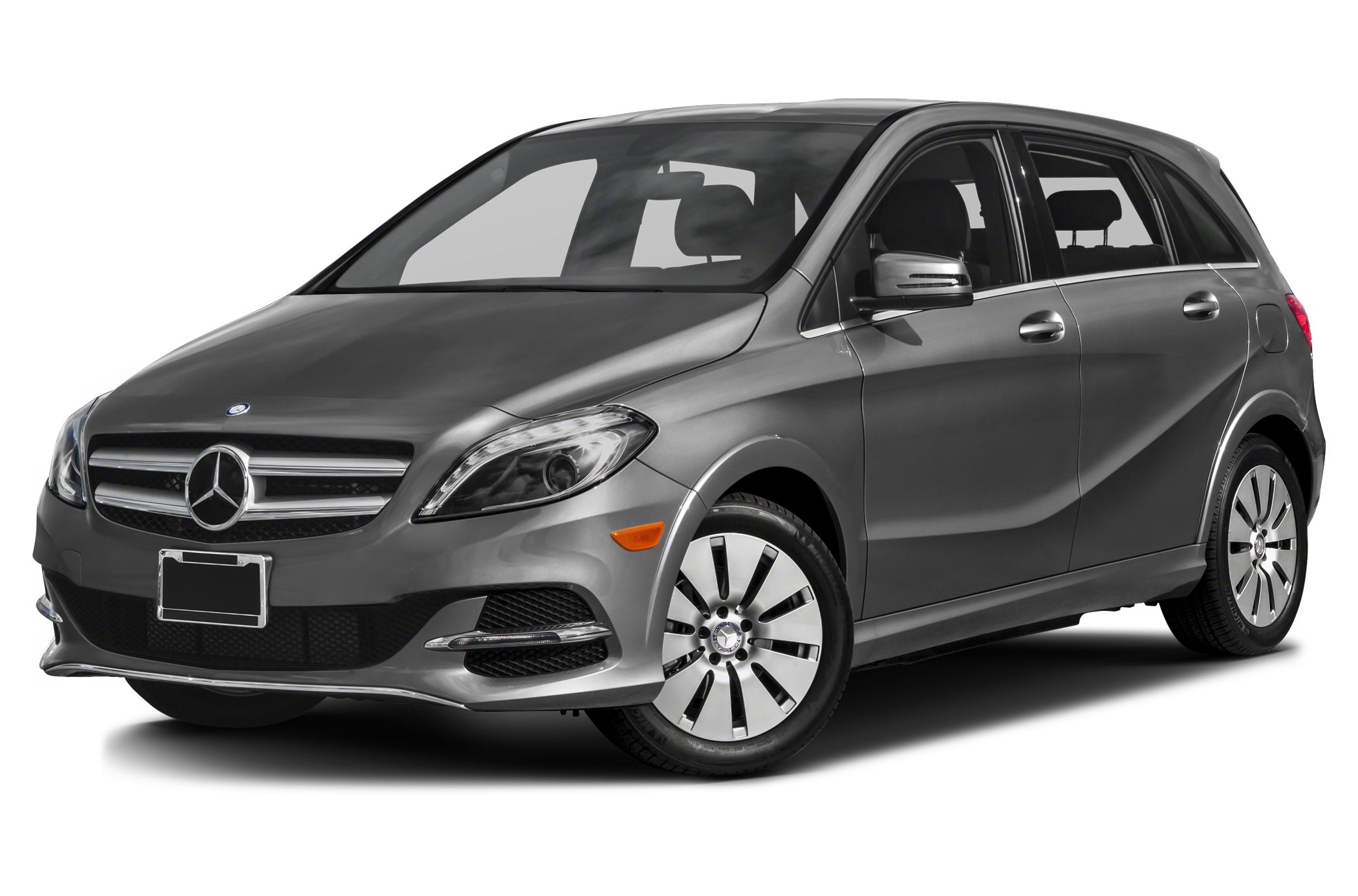 Dodge discontinued the compact Dart back in 2016, just three years after its launch. The automaker just wasn't able to compete with the segment leaders like the Honda Civic or the sales juggernaut that is the Toyota Corolla. Despite the fact that it's been dead for several years, Dodge managed to sell 25 Darts in 2019.

The Jeep Patriot initially launched back in 2007 alongside its more car-like Compass sibling, but while that vehicle got a redesign and is still on sale in Jeep dealerships, the boxier Patriot ended production in 2017.

Apparently there are a handful of Patriots still collecting dust on dealership lots in America, because the automaker tallied 27 total sales last year. 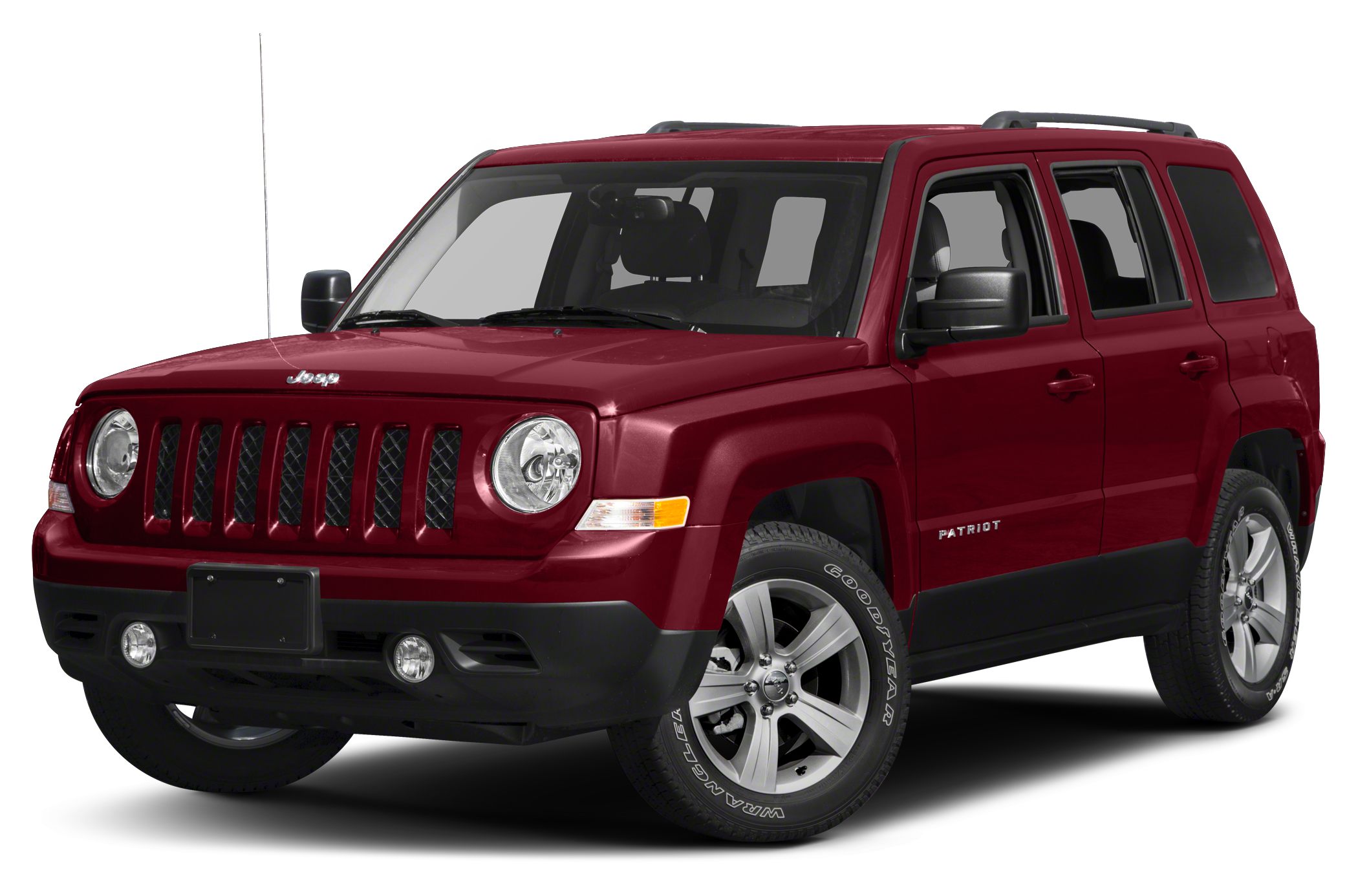 The Chrysler 200 is actually a pretty nice sedan, with good looks and decent driving dynamics let down by a lack of roominess, particularly in the back seat. Chrysler never really found its footing in the ultra-competitive midsize sedan segment, but apparently has a bunch of leftover 200s floating around in America with a total of 48 sold in 2019.

Volkswagen discontinued the CC in 2017, and the slinky coupe-shaped sedan recently got a replacement in the form of the 2019 Arteon. Here's hoping last year's 58 CC buyers managed to get a good deal on their new old sedans. 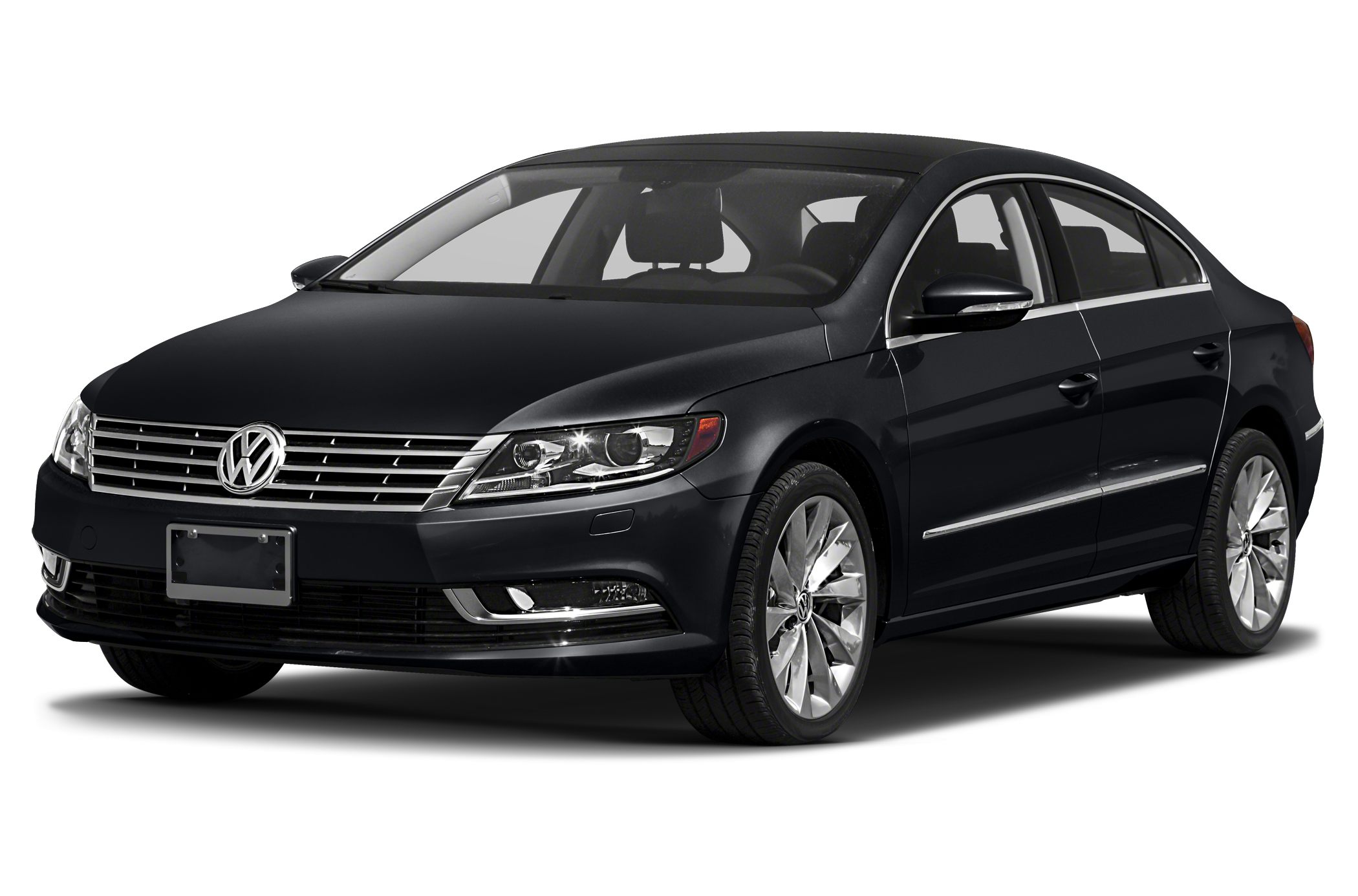