Youngsters age 11, 12 and 14 caught attempting to steal Hellcats in Detroit 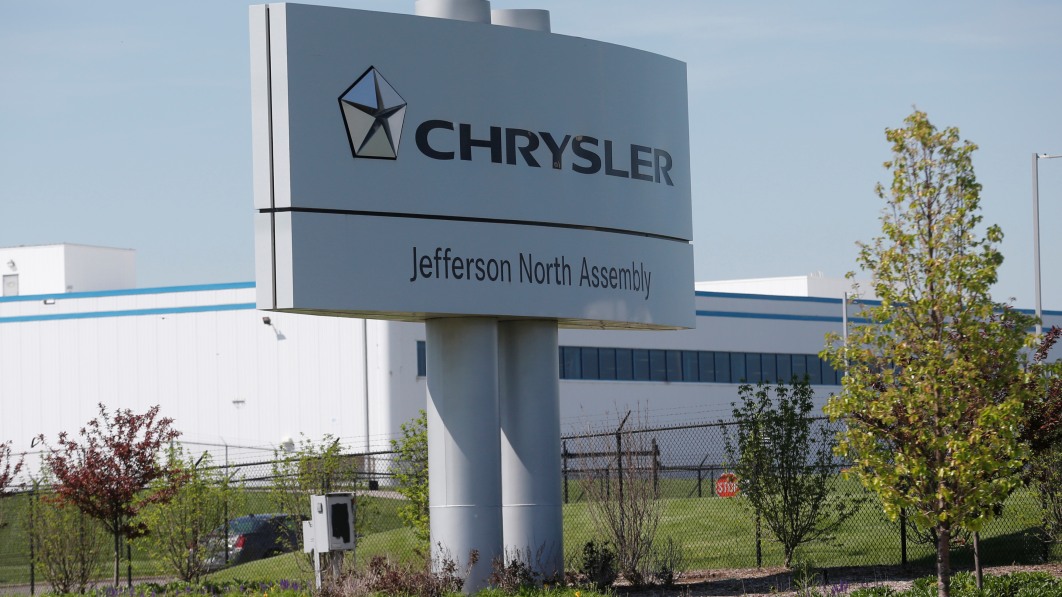 Detroit Police arrested three children Monday for attempting to steal Dodge Charger and Challenger Hellcats from Stellantis' Jefferson North Plant, the department said Tuesday. The three — aged 11, 12 and 14 — were caught breaking into the cars in one of the facility's storage lots in what Fox 2 Detroit reports may have been a scheme orchestrated by older thieves to mitigate the risk of harsher sentencing.

An officer told the outlet that 11 is the youngest he'd seen, but that younger and younger children are regularly getting involved in auto theft and carjacking schemes. The 14-year-old suspect arrested in the attempted Dodge heist was not the only child that age arrested over the past weekend for auto theft. The other 14-year-old was also a repeat offender. Authorities are convinced that young children are being recruited because they are unlikely to face stiff penalties. Handing orders over to these youngsters also serves to isolate the adults and older teens from the crime itself.

The Charger and Challenger (and Hellcats in particular) are popular theft targets in metro Detroit due in no small part to their ubiquity in the local street racing and stunting communities. After all, if Dodge can fit a supercharged V8 into everything it sells, a shady mechanic can too.