Will the pandemic put an end to auto shows? I hope not

2020 was the first year I didn't attend an auto show since 1984. I was born in 1983. Attending them is as much of an annual tradition for me as Halloween or Thanksgiving ­– come to think of it, my mom and I have actually attended auto shows on Thanksgiving to beat the crowds and just bumped the turkey to Friday.

As an automotive journalist, attending the past 15-plus years of auto shows is obviously a much different experience than my earlier visits. I now attend press days, which have fewer people in attendance, a schedule of reveals and elaborate "brand experience" sets highlighting one or two newly introduced cars instead of just a carpeted area with all of a brand's cars parked about. Oh, and I now have to work. There are stories to write, videos to shoot and questions to ask. There's also being stuffed into a crowd of people from every corner of the world while waiting for a Nissan press conference to start in 30 minutes. Or getting video-bombed by old men and their rolling luggage. I could probably do without that.

I know there are journalists out there who hate auto shows for whatever reasons, but for me, I cherish the chance of wandering around the show floor, sitting in all the cars and playing with the gadgets and gizmos. You know, just like I did when I was 18 months old. If my attendance is now work, it doesn't really feel like it. 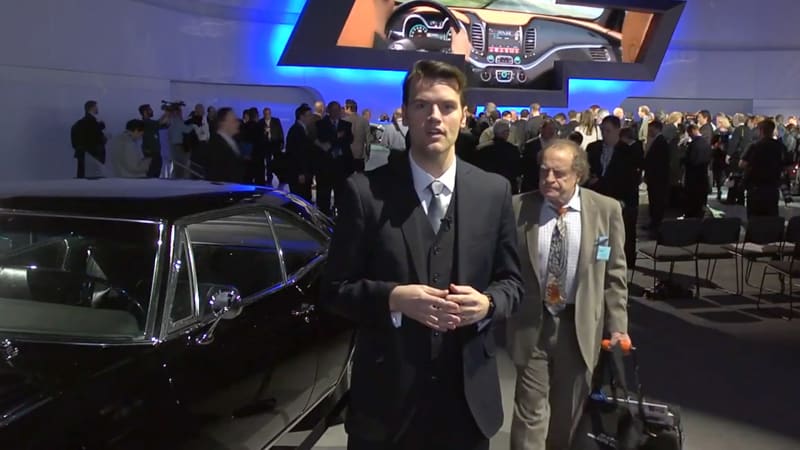 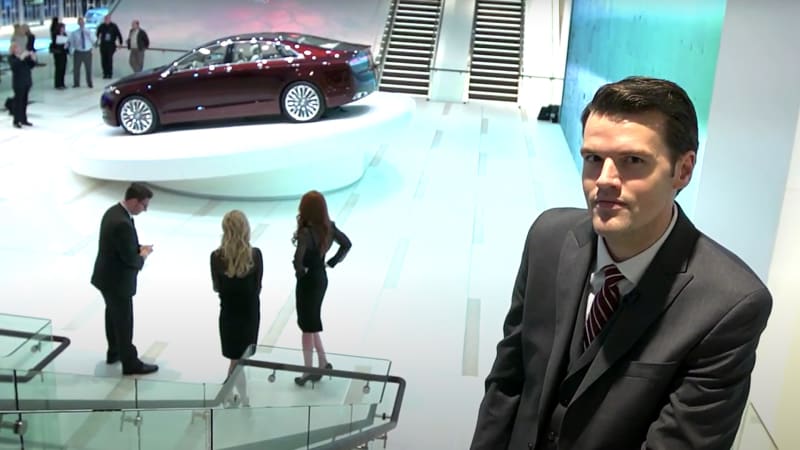 Of course, much has been made of the declining importance of auto shows over the years, even before the pandemic canceled one after another. Since the Great Recession, it's become increasingly common for car companies to sit out certain shows and/or put greater emphasis on separate events where they control the venue and the timing.

Frankly, doing so makes all the sense in the world. At an auto show, a brand is restricted to a 30-minute presentation, at most, before the next brand's slot begins. At their own event, a brand can keep 'em captive for days if they like (but please don't). At an auto show, a brand is subject to the frequently absurd construction and catering costs imposed by the convention center and its own contractual obligations. For instance, one PR rep once told me how his brand wanted to do a beer truck on its stand, and was told by the auto show folks, "No problem, you can use our preferred vendor, Coors Light." When told the brand would prefer its own partner vendor, a craft brewery, the auto show folks effectively said, "No problem, we'll buy the keg from the craft brewery and then charge you three times the amount for it." Add to that union-related construction costs (you can't even move chairs around without objections), and the price tag to be included in an auto show sure doesn't seem worth it relative throwing a separate event with your own hand-selected vendors. 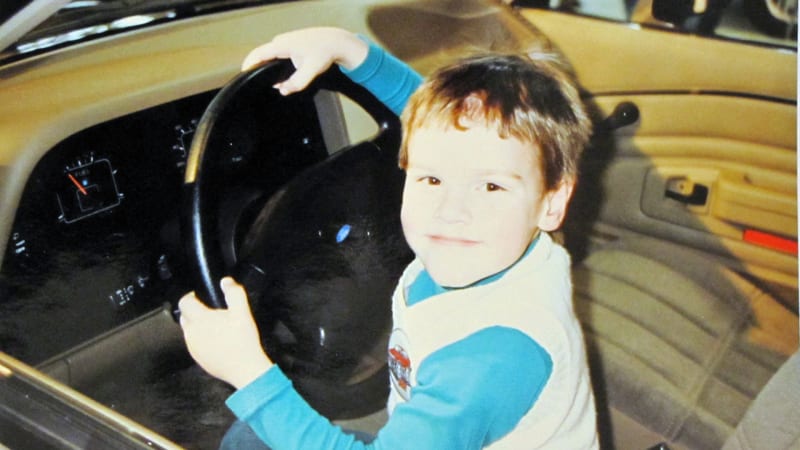 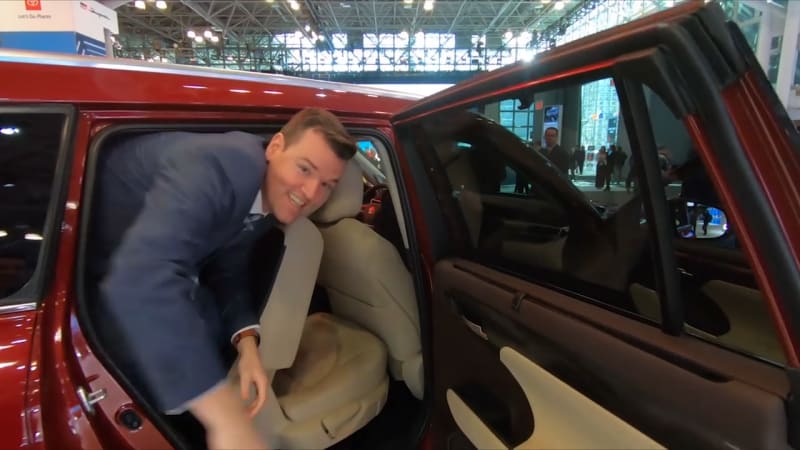 No one else ever looked that happy in a Ford Tempo. Or climbing out of the third-row of a Highlander, for that matter.

At the same time, those making the argument that auto shows have outlived their usefulness tend to only view them as a media event, and specifically, the handful of premier auto shows the international press descends upon every year. Detroit, New York, Los Angeles and to a lesser extent Chicago in the United States, plus Geneva, Frankfurt/Munich, Paris, Tokyo and to an increasing extent, Beijing and Shanghai. The brand presence at these events, at least in the United States, is handled by and largely paid for at the corporate level.

This is not the case with the Phoenix auto show I attended instead of eating turkey and stuffing, nor the Indianapolis auto show during my high school years. Those, like all the others outside America's "big four," rely on regional dealer associations. They provide the cars and the money, and as such, you generally see lower-end trim levels, fewer recently introduced models, and smaller set pieces, if any, beyond a big sign stuck into thick-pile carpet under terrible lighting. Lincoln isn't spending several million dollars to create a multi-story art installation on the floor of the Portland Auto Show. Basically, they're more about the "autos" than the show.

I also don't see them going anywhere, even if the Detroits and L.A.'s lose their corporate backing and media importance. You see, auto shows, regardless of who pays the bills or whether international media shows up, still have tremendous value to the people who actually buy tickets to visit them. They're terrific car shopping tools where you can quickly compare makes and models, answer questions that specs and pictures can't answer, and all (ideally) without sales people hounding you. They're also fun, whether you're an 18-month-old toddling around the 1985 Toronto auto show with his mom, or a 36-year-old wandering around the 2019 New York auto show with his co-workers.

So, count me as excited for next week's Los Angeles Auto Show, my first of 2021, and likely the first for many of the other journalists in attendance. It's going to be nice ogling cars on carpet again, especially the atypically vast number I've yet to see in person. At the same time, it's going to be a weird one. Besides showing proof of vaccination and a mask being obligatory rather than a tie, brands are either not in attendance or relying solely on outside events prior to the show (they usually have events and attend the show) resulting in a laughable press conference schedule. After Hyundai, Subaru and Kia have their conferences, the docket consists of such venerable automotive nameplates as Bremach, Biliti Electric Inc and Barbie.

Yes, that Barbie. And people thought the Kia hamsters were silly.

Maybe the pandemic will prove to be the final nail in the coffin for big auto shows, but I hope I'm right that paired down regional shows will continue. I'm now a parent of a 15-month-old little boy who gleefully toddles around with a green Land Rover Defender 90 and blue Bentley Continental GT clutched in his tiny hands. I want to give him the same chance I had to climb all over the real things. Maybe his grandma can come along, too.