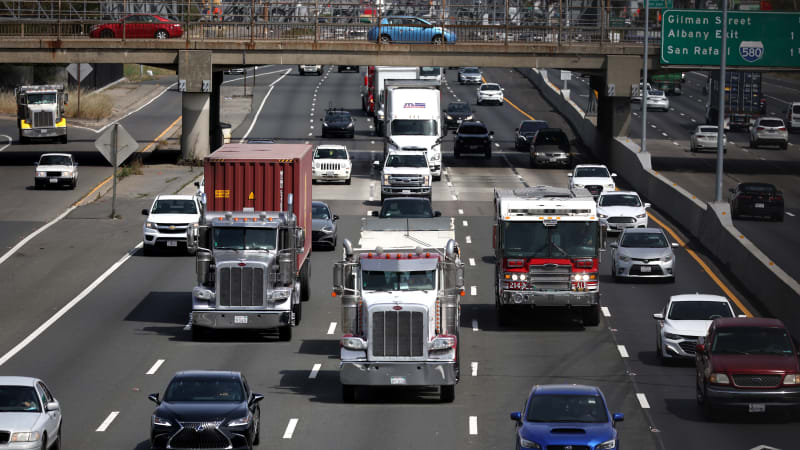 The White House is weighing an emergency declaration to release diesel from a rarely used stockpile in a bid to address a major supply crunch and blunt rising prices, an administration official said on Monday.

U.S. President Joe Biden has declared that tackling inflation and high gas prices is the priority of his administration ahead of congressional elections in November. Republicans seeking to regain control of Congress have used the surge in prices to bludgeon Democrats.

Diesel is essential for the U.S economy, powering farms and the construction sector along with the trucks, trains and boats that help move goods. Rising diesel prices help drive up inflation, which has hit 40-year highs.

The White House is considering tapping the Northeast Home Heating Oil Reserve, created in 2000 to help with supply issues and used only once in 2012 in the wake of Hurricane Sandy. The impact from such a release would be limited by the relatively small size of the reserve, which only contains 1 million barrels of diesel.

"We have teed up this reserve option to stay ahead of the problem, and will not hesitate to use other levers at our disposal to support families and the recovery," a White House official said.

The national average price for diesel stood at $5.56 a gallon as of Sunday, shy of the record of $5.58 set last week, according to AAA, a national motorist advocacy group. This marks a 75% increase from a year ago.

The average price of a gallon of regular gasoline is $4.596.

The diesel situation is even worse in the U.S. Northeast, where a number of refineries have shuttered since 2000. For instance, the average price for a gallon of diesel in New York state is $6.52 a gallon, up 102% from a year ago, according to AAA.

U.S. distillate stocks hit their lowest level since 2005 two weeks ago and currently sit at 105.3 million barrels, while stocks on the U.S. East Coast hit an all-time low as of May 6 before rebounding in the most recent week to 22.5 million barrels, according to the latest federal data.

The Biden administration has tapped the nation's stockpile of emergency oil, called the Strategic Petroleum Reserve, to help deal with rising energy prices. It currently contains 420 million barrels of crude oil, even after the recent releases.