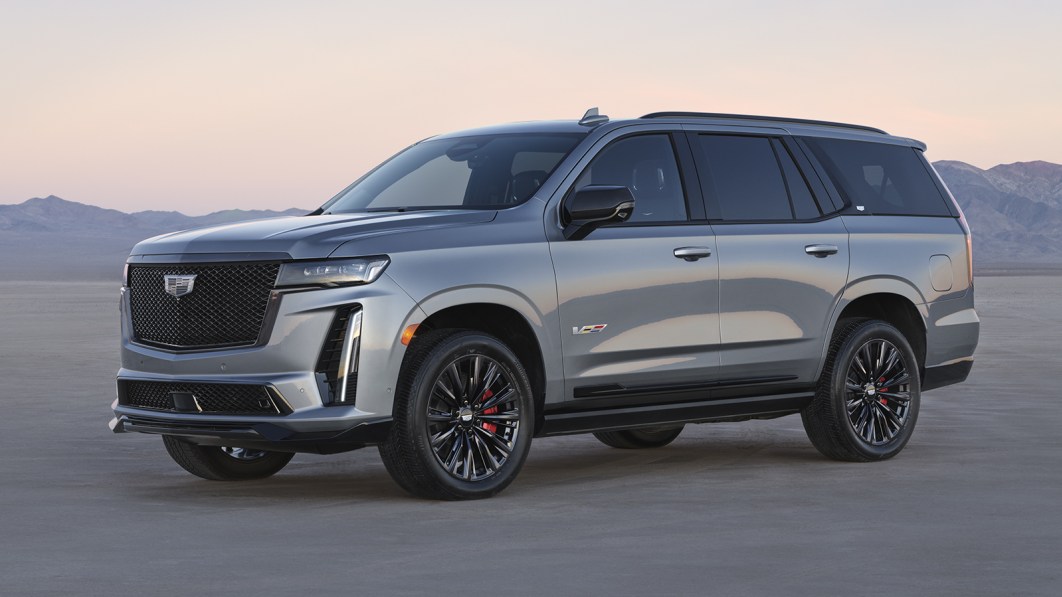 Increasing size, features, luxury, and electrification have increased vehicle weights over the past decade. Just as importantly for the state of U.S. roads, and perhaps more so, the popularity of crossovers, SUVs, and pickups as daily drivers has vastly multiplied the weight out on the road, and pure electric vehicles will only supercharge the gain and the punishment.

Bloomberg reports that Washington, D.C. wants to start charging owners of heavier vehicles more to register those vehicles every year. The current fees are also based on weight, city residents paying $72 per year to register a 3,500-pound ride, $115 to register something between 3,500 and 5,000 pounds, and $155 for anything above that. A new city council proposal from Council member Mary Cheh would leave the bottom bracket as-is, charge $175 instead of $115 for cars and trucks weighing 3,500 to 5,000 pounds, create a new bracket for anything from 5,000 to 6,000 pounds that would cost $250 per year, and add a new penultimate tier for vehicles over 6,000 pounds that would cost $500 per year to register.

EVs would be given a special rate of $36 per year for the first two years, and then a credit of 1,000 pounds deducted from their published curb weights as a nod to unavoidable battery heft. The proposal makes no such exceptions for commercial or fleet vehicles, private owners who need something like a heavy duty truck for work, or vehicles for hire. Their rate list begins at $125 and runs to $700 for vehicles above 10,000 pounds, plus an extra $50 charged for every 1,000 pounds over 10,000.

Cheh's rationale for the new fee schedule appears to be public safety, not road condition. The subtitle to the Bloomberg article is, "Oversized pickups and SUVs are exacting a deadly toll on urban streets. Here’s how one US city plans to push back." Cheh told Bloomberg, "When cars and pedestrians or cyclists come into contact, we know that the heavier the car, the worse the accident will be." Somehow, charging a registration fee that might get an owner to reconsider keeping the vehicle is a way to "make them pay their own way." City accountants who ran the numbers found the proposal could put an extra $8 million per year into city coffers, Bloomberg saying "she hopes to see the money allocated toward enhanced street safety efforts."

As the outlet notes, D.C. isn't the only region to charge based on weight. However, this would be the stiffest set of charges in the country should mayor Muriel Bowser sign the proposal — which passed unanimously through the Committee on Transportation and the Environment — into law.