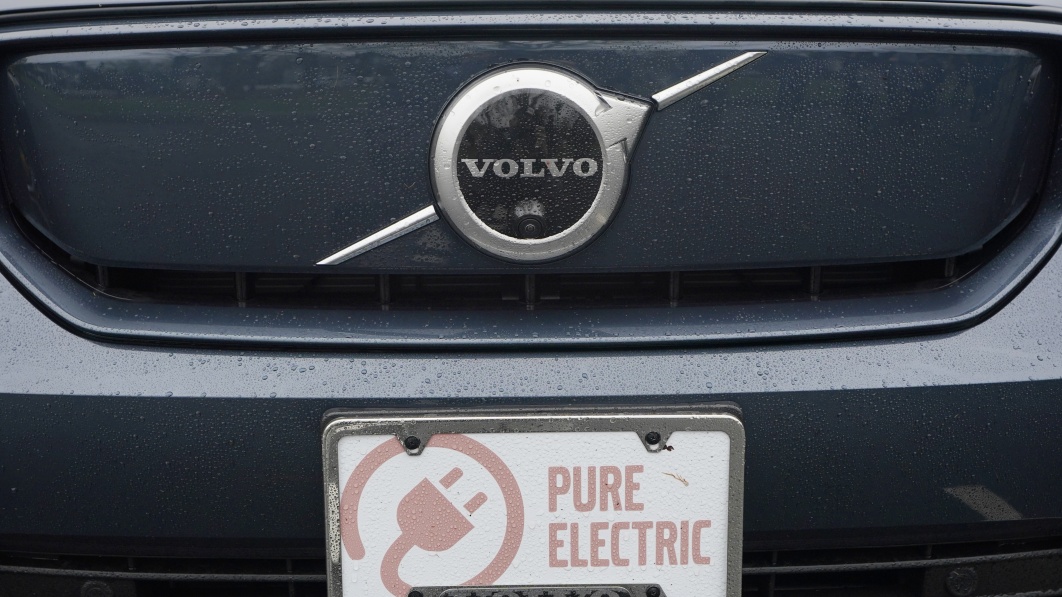 LONDON — Volvo Cars said on Friday it will leave the European Automobile Manufacturers Association (ACEA) by the end of 2022, citing differences between its zero-emission strategy and that of Europe's car lobby group.

The Swedish carmaker has committed to having a fully-electric car range by 2030, well ahead of the European Union's proposal for an effective ban on fossil-fuel cars as of 2035.

Volvo has been a proponent of moving more swiftly to zero-emission transport, but after the EU parliament voted in June in favour of the 2035 deadline the ACEA said that "any long-term regulation going beyond this decade is premature at this early stage."

In a statement Volvo said "we have concluded that Volvo Cars' sustainability strategy and ambitions are not fully aligned with ACEA’s positioning and way of working at this stage."

"We therefore believe it is better to take a different path for now," the carmaker added. "What we do as a sector will play a major role in deciding whether the world has a fighting chance to curb climate change."

The news comes less than a month after world No. 4 carmaker Stellantis said it would leave the ACEA by the end of 2022 as part of a new approach to addressing issues and challenges of future mobility, including a shift away from traditional lobbying activity.

The European Automobile Manufacturers Association, widely known by its French acronym ACEA, has been the industry's main lobbying group since its creation in 1991, uniting Europe's 16 major car, truck, van and bus makers.