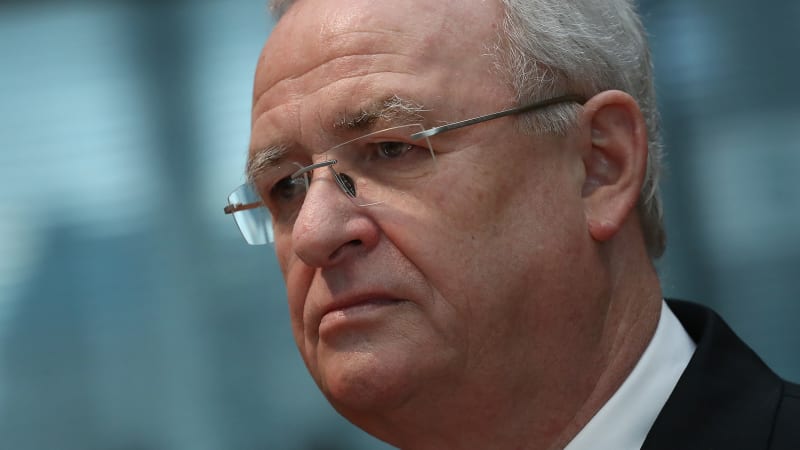 BERLIN — Volkswagen on Sunday said it had reached the broad outlines of a settlement with former boss Martin Winterkorn over his role in the dieselgate scandal, with the final details to be thrashed out over coming days.

Via the settlement, Volkswagen is trying to turn the page on its biggest ever corporate crisis in which it admitted using illegal software to rig diesel engine tests in the United States. No details were given on the size of the deal.

"In its meeting yesterday, the supervisory board agreed the essential conditions," a VW spokesperson said in a statement. "The agreements will be concluded in coming days."

Since it broke, dieselgate — one of the biggest corporate scandals ever — has cost the carmaker more than 32 billion euros ($38.93 billion) in fines, refits and legal costs.

Volkswagen in late March said it would claim damages from former Winterkorn for breaching his duty of care by failing to fully and swiftly clarify circumstances behind the use of unlawful software functions in some diesel engines.

Winterkorn has denied being responsible for the scandal. He resigned as CEO on Sept. 23, 2015, a week after the scandal was uncovered.