U.S. sets goal to drive down cost of removing CO2 from atmosphere 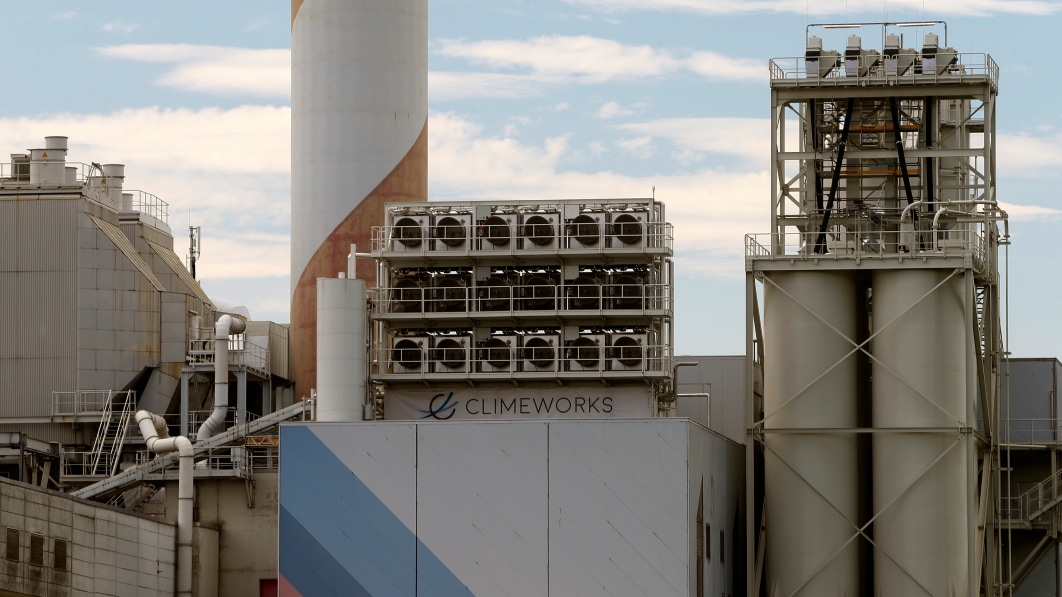 U.S. President Joe Biden's administration on Friday set a goal for driving down the cost of removing carbon dioxide from the atmosphere, as part of a U.S. plan to decarbonize the economy by 2050.

The Department of Energy's Carbon Negative Earthshot seeks to slash the cost of carbon removal to $100 a tonne by the end of the decade, either through Direct Air Capture (DAC) or helping forests and other natural systems capture and store the gas.

It is the department's third "Earthshot", meant to help achieve Biden's climate goals, by driving innovations in the toughest technologies to crack. The first two set goals on lowering costs of green hydrogen and long-term utility scale battery storage of energy from renewables.

"We have already poisoned the atmosphere, we have to repair and heal the Earth and the only way to do that is to remove carbon dioxide permanently," Energy Secretary Jennifer Granholm said while introducing the initiative at the COP26 U.N. climate talks in Glasgow, Scotland.

In Iceland, Swiss startup Climeworks AG in September opened the world's largest plant to suck carbon dioxide from the air and pump it underground where it eventually becomes rock, one of 15 global DAC plants. But costs can hit $600 a tonne and the plants now only remove an amount of carbon equivalent to that emitted by 2,000 cars.

Fatih Birol, head of the Paris-based International Energy Agency, praised the initiative as an example of how governments can help push down technology costs that energy markets cannot do alone. "We need governments to push the magic button of innovation," he said.

Jennifer Wilcox, head of the DOE's office of fossil energy and carbon management, said using natural systems to remove carbon must surpass hurdles, such as making sure forest fires or future farming do not simply return carbon back to the atmosphere. "Part of this work will be defining what metrics (are) in order to monitor and verify storage on a long term scale" for nature-based approaches, Wilcox said.

The carbon negative initiative will be funded through the Energy Department's annual appropriations. In addition, the bipartisan infrastructure bill has about $3.5 billion in incentives for DAC demonstration projects. That bill has already passed the U.S. Senate and that the House of Representatives could vote on it as soon as Friday.

Carbon Engineering, a Canada-based company, plans to open a DAC plant in West Texas in 2024.

Microsoft, Occidental and billionaires Elon Musk and Bill Gates have all invested in DAC.

Fred Krupp, president of the Environmental Defense Fund nonprofit said, "We don't know which technology will work, frankly we don't know if any of them will work, but we damn well should be investing and trying to get the price under $100."