Toyota announced Friday it will move production of its mid-size Tacoma pickup from the United States to Mexico as it adjusts production strategies around North America to better consolidate vehicles built on shared architecture.

This move will make room for more production of full-size trucks and SUVs in its San Antonio, Texas, facility, which will absorb production of the Sequoia SUV from its current Princeton, Indiana facility.

Toyota said it has completed a $1.3 billion modernization investment in its Indiana operations to add 550 jobs. Toyota said there would be no reduction to direct jobs at any of Toyota’s facilities across North America as a result of the vehicle moves.

The new North American trade agreement approved by the U.S. Senate on Thursday ensures that automakers will still be able to build pickup trucks in Mexico without facing new punitive tariffs.

Here's how all of the changes break down:

Toyota will shift production of the Sequoia in 2022 to Texas and that plant will end production of the Tacoma by late 2021. Tacoma production will be shunted to Toyota’s Guanajuato plant in Mexico. Capacity at this facility will remain above 200,000 units per year.

While we learned last April that Toyota plans to build future Tundra and Tacoma models on the same architecture, this choice seems to indicate that Toyota's strategy relies just as much on size similarity as platform commonalities.

Toyota has been building Tacoma trucks at its Baja California plant in Mexico since 2004. Last month, Toyota’s newer facility in Guanajuato began assembly of the Tacoma. Its production capacity for the Tacoma in Mexico will be about 266,000 per year. Last year, the automaker sold nearly 249,000 Tacoma pickup trucks in the United States, up 1.3%.

The company said the product moves were to “improve the operational speed, competitiveness and transformation at its North American vehicle assembly plants based on platforms and common architectures.”

Guanajuato will contribute an additional 100,000 units to pickup production once it is brought online.

The largest Japanese automaker also said it will end production of the Toyota Sequoia in Indiana by 2022 as that facility focuses on mid-size SUVs and minivans.

The refurbished TMMI plant, which has added 550 new jobs so far, will help Toyota meet strong demand for the Highlander, its new mid-size SUV. It has more than 7,000 employees and has the capacity to assemble more than 420,000 vehicles annually, the company said. 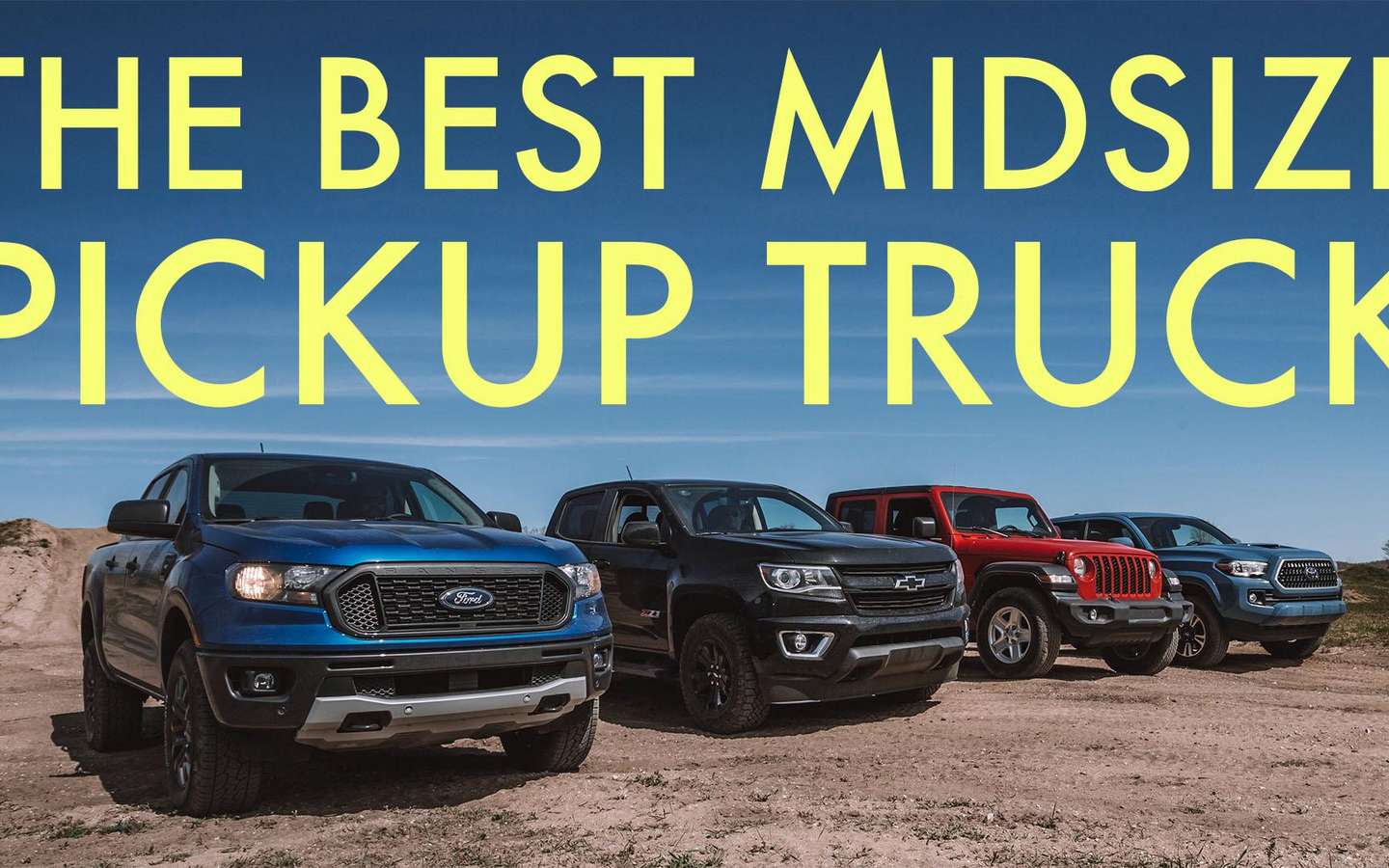