This 2JZ-powered Toyota Supra convertible is actually a Lexus

The students at Nihon Automobile College (NATS) put together some pretty wild custom cars for each year's Tokyo Auto Salon. Perhaps the most attention-grabbing this year is what looks like a 2020 Toyota Supra. It features the bold orange paint scheme of the famous fourth-generation Supra in The Fast and the Furious. It even gets the fourth-generation Supra's revered 2JZ inline-six.

But this heavily Supra-inspired car is not what it seems. This is actually a Lexus SC430, the luxury retractable hardtop convertible from the mid-2000s. The main tell is the interior, which features a dashboard that clearly was built years before the A90 Supra. Of course there's also the fact that this is a convertible with a well-finished windshield header. And as you look closer, you'll notice that details such as the hood vents and the vents on the doors look just a little off compared with the real thing. That's not to diminish the work done, here — the attention to those little details is impressive.

Besides the Supra conversion, Fast and Furious paint job and the addition of a turbo 2JZ engine, the students at NATS added several other modifications. The modern Supra body parts have been augmented by the Pandem widebody kit that's been popular on new Supras at both SEMA and Tokyo Auto Salon. Inside, it has racing seats and massive nitrous tanks. Take it all in as you scroll through the image gallery above. 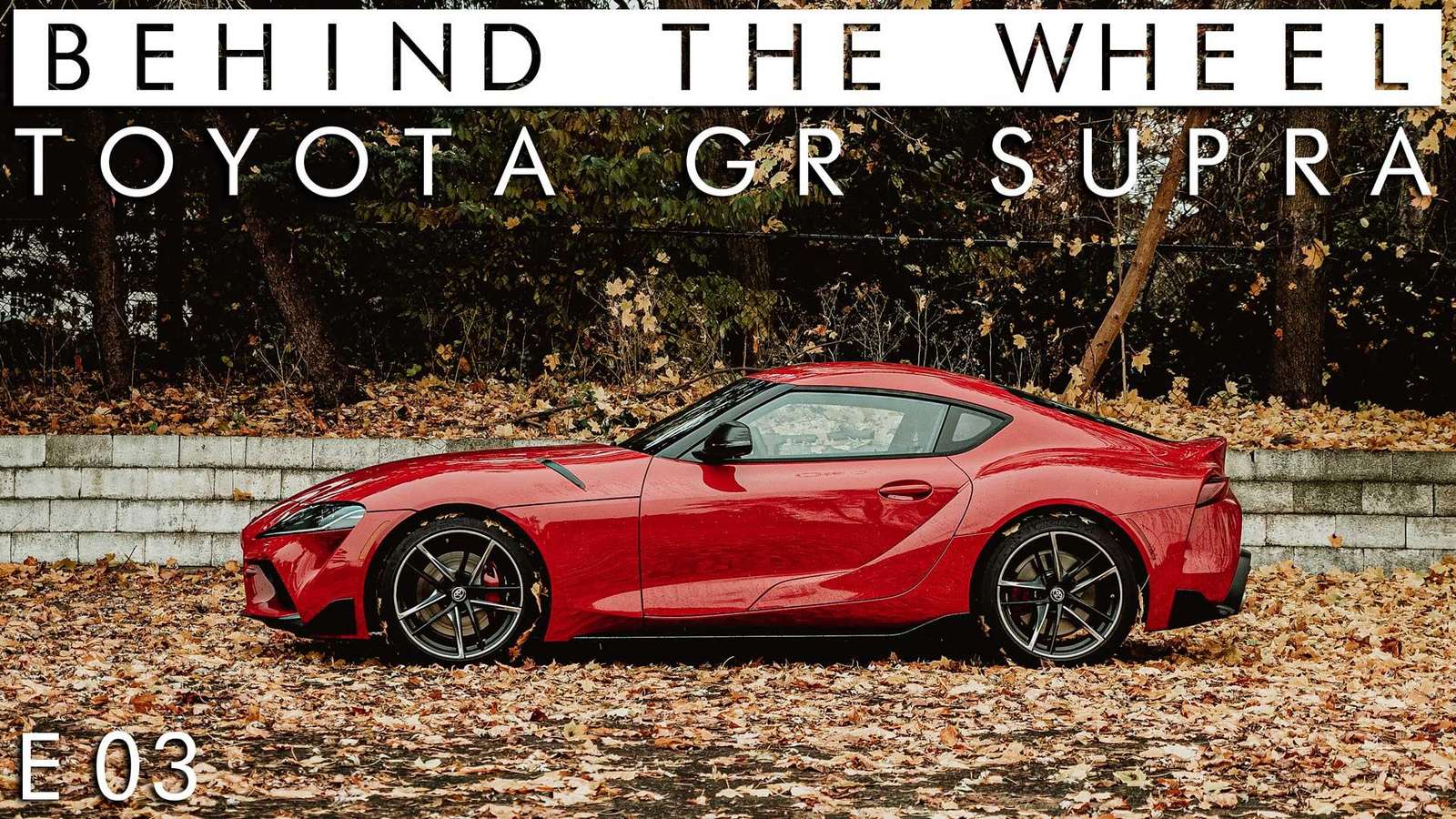