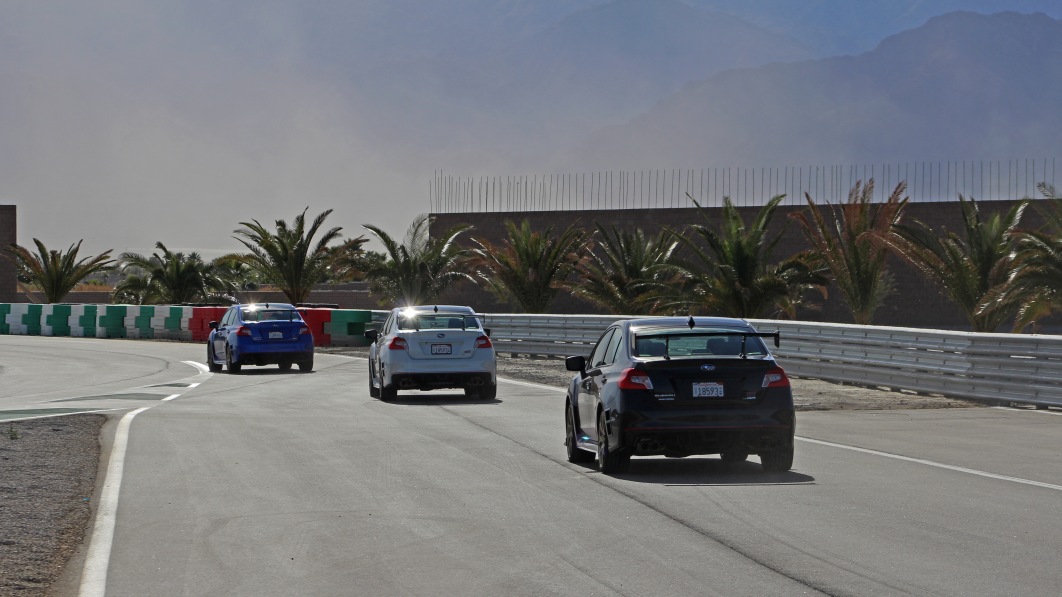 Subaru announced late Friday that it has ceased development of the internal-combustion engine for its WRX STI — the brand's worldwide halo performance model. Subaru's announcement, which follows below in its entirety, leaves the door open for an electrified model.

As the automotive marketplace continues to move towards electrification, Subaru is focused on how our future sports and performance cars should evolve to meet the needs of the changing marketplace and the regulations and requirements for greenhouse gasses (GHG), zero emissions vehicles (ZEV), and Corporate Average Fuel Economy (CAFE).

As part of that effort, Subaru Corporation is exploring opportunities for the next generation Subaru WRX STI, including electrification. In the meantime, a next generation internal combustion engine WRX STI will not be produced based upon the new WRX platform.

The Subaru WRX STI and the STI brand represent the zenith of Subaru's performance vehicles exemplifying Subaru's unique DNA and rally heritage. As we look to the future, we also look forward to incorporating the essence of STI into our next generation of vehicles.

This is obviously bad news for Subaru fans who had their hearts set on an STI based on the company's updated sport compact, but beyond that, it leaves those who wanted a more decked-out WRX with a manual transmission in the lurch, as the range-topping WRX GT remains automatic-only, at least for now.