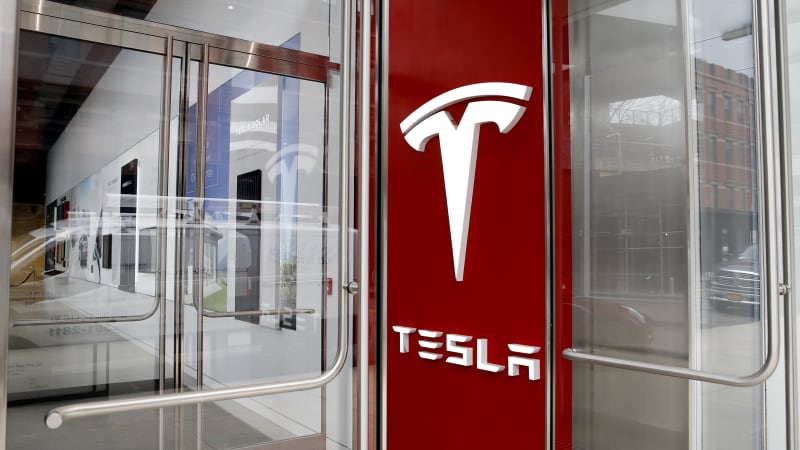 WASHINGTON — Tesla is pressing a U.S. appeals court to immediately reinstate a 2016 Obama regulation more than doubling penalties for automakers who fail to meet fuel efficiency requirements, according to court filings.

The Trump administration on Jan. 14 delayed the start of higher penalties until the 2022 model year. Tesla told the Second Circuit U.S. Court of Appeals the Trump action was "unlawful" and "diminishes the value of performance-based incentives that electric vehicle manufacturers, such as Tesla, accrue under the standards".

Tesla first asked the appeals court to act on March 4, saying the Trump administration's "egregious action presents a situation as extraordinary as it is unjustified and inflicts immediate and irreparable injury on Tesla."

In a filing Monday it said that the government's position that there was no immediate harm to allowing the Biden administration time to review the Trump decision "ignores the ongoing impacts" on the credit-trading market.

The Justice Department rejected Tesla claims that it faces irreparable harm noting NHTSA has not yet assessed CAFE penalties for 2018 or 2019 model years.

Tesla, whose electric cars produce zero emissions, sells credits to other automakers to reduce their burden of complying with the regulations, and argues that the Trump rule change makes those credits less valuable.

In 2020, Tesla posted its first full-year profit, helped by record vehicle deliveries and a jump in regulatory credit sales. Tesla generated a revenue of $1.58 billion from sales of regulatory credits last year, a sharp increase from $594 million in 2019.

NHTSA said in its interim final rule issued in the final days of the Trump administration that it expected its final rule to cut future burdens on industry by up to $1 billion annually.

Congress in 2015 ordered federal agencies to adjust civil penalties to account for inflation. In response, NHTSA issued rules hiking fines to $14 from $5.50 for every 0.1 mile per gallon a new vehicle consumes in excess of required standards.

The most recent fines have been paid by Fiat Chrysler Automobiles, now known as Stellantis NV, which paid a $79-million civil penalty for failing to meet 2017 fuel economy requirements, after paying $77.3 million for not meeting 2016 requirements.

The company warned in October that if higher penalties took effect immediately it could face costs of "up to 500 million euros ($581 million) depending on, among other things, our ability to implement future product actions or other actions to modify the utilization of credits."