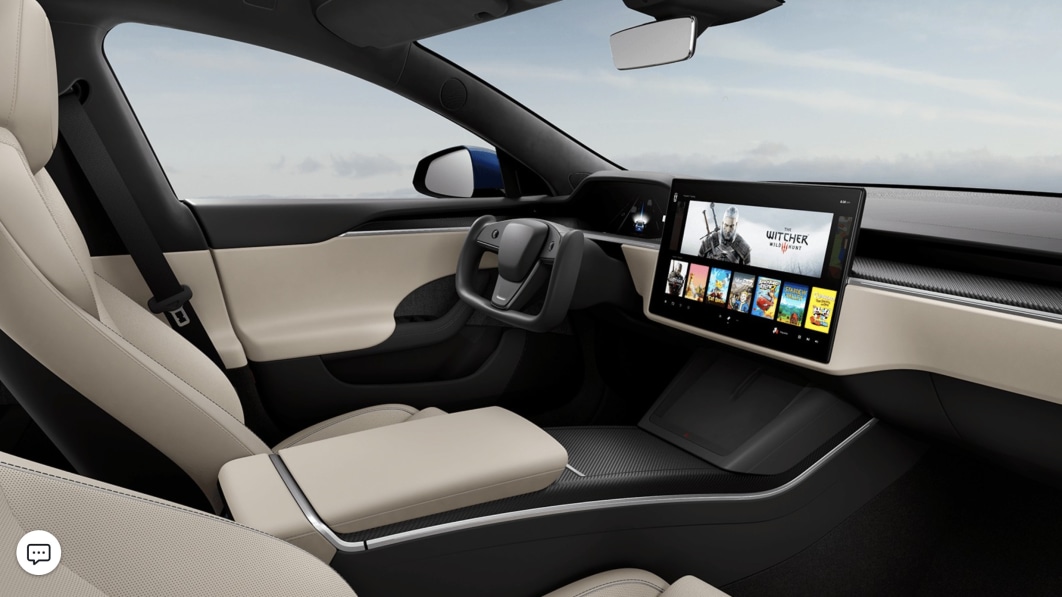 Tesla jacked up the price of its flagship Model S sedan another $5,000 overnight, further inflating a base MSRP that has now climbed more than $20,000 since October, when CEO Elon Musk gamely announced that it would be offered for $69,420.

Those price increases alone would be enough to buy a new 2022 Nissan Leaf, after the federal tax break.

Musk recently blamed the 30% price increase on ongoing pandemic-related supply issues, but analysts suggest that Tesla is padding its U.S. margins to help keep its base prices lower in markets such as China, where it is attempting to gain a more significant foothold.

Moving lumbar was removed only in front passenger seat of 3/Y (obv not there in rear seats). Logs showed almost no usage. Not worth cost/mass for everyone when almost never used.

Tesla also raised prices on the most affordable versions of Model 3 and Model Y about a dozen times this year in the United States, according data tracked by Reuters. At the same time, Tesla recently introduced an affordable Model Y version in China, where it refrained from price cuts. Tesla faces fierce competition in the world's biggest electric vehicle (EV) market from local rivals and is facing problems that include product recalls, high-profile protests by consumers and pressure from regulators.

Meanwhile, the Model S Long Range has increased in price by $10,000 in the past month alone. Tesla posted record vehicle deliveries in the second quarter, and the price increases in North America boosted quarterly profits to a record $1.1 billion.