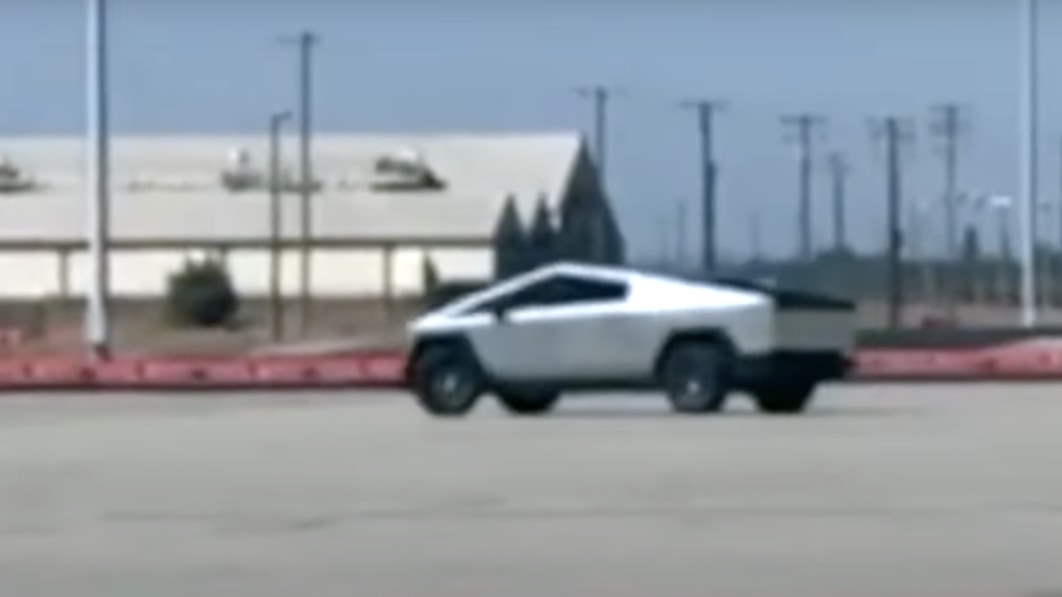 When the Tesla Cybertruck was revealed way back in 2019, we half jokingly said that we were "struggling to believe that the whole thing wasn't one big joke." Of course it wasn't, but the design was, and remains, so polarizing and different from anything else that we couldn't quite wrap our heads around it. Needless to say, the lack of side mirrors, though noteworthy, wasn't even close to the most surprising design decision.

A recent video shot in California showed a Cybertruck prototype testing at low speeds, and though it's very grainy, it's clear that this version has side mirrors whereas the original concept eschewed them for cameras. This detail has caught the attention of some would-be owners, one of which took to Twitter to express his disappointment. And, as he is wont to do, Tesla chief Elon Musk took the time to reply.

They’re required by law, but designed to be easy to remove by owners

Musk explained that the side mirrors are required by law, which is true. While digital systems are gaining popularity and many automakers now equip their vehicles with all manner of different views generated by cameras mounted to their exteriors, old-fashioned mirrors are still required by U.S. safety regulators. That's why Musk's further explanation that the Cybertruck's mirrors are "designed to be easy to remove by owners" is surprising.

Granted, vehicles like the Jeep Wrangler and Ford Bronco also have bits and pieces designed to be removable by owners while driving off the beaten path, including their tops, doors, and in some cases the mirrors. Unlike Musk's Twitter response, however, nobody at Jeep or Ford are hinting to owners that they should just remove those mirrors and leave them off while driving on the road.

There's also some speculation that the Cybertruck seen in this video may have rear-wheel steering. It's hard to tell, but the silver monolith does indeed appear to boast a relatively small turning radius. Musk has already stated that the production version of the truck will have four-wheel steering, so its possible inclusion here doesn't come as a surprise.