Tesla chooses Austin site for its $1.1B Cybertruck factory 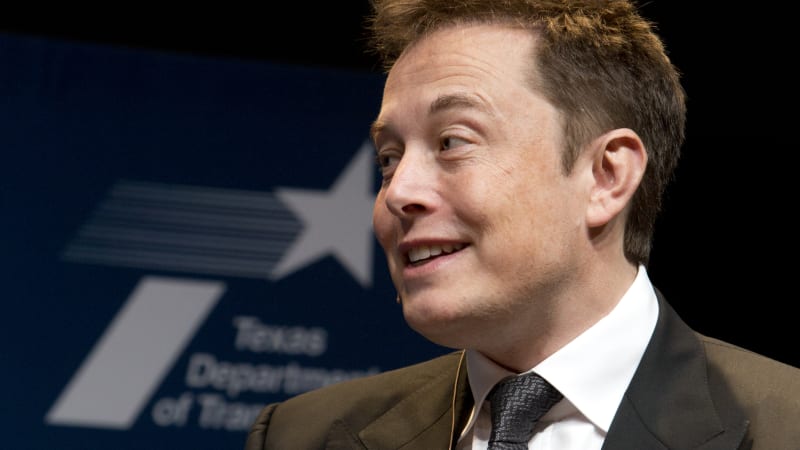 The 2,000-acre site on the Colorado River is about 13 minutes from downtown Austin, Musk said during Tesla's second-quarter earnings call.

"It's going to be an ecological paradise ... open to the public," he said.

Musk and his team met earlier this month with officials in both states, which were competing to land the plant.

Tesla's new Cybertruck and its heavy-duty Semi truck, as well as the Model 3 and Model Y cars for eastern North America, will be built at the Texas plant, Musk said Wednesday.

Texas Governor Greg Abbott welcomed the news. "Tesla is one of the most exciting and innovative companies in the world, and we are proud to welcome its team to the State of Texas," he said in a statement.

Oklahoma's secretary of commerce, Sean Kouplen, in a statement said the state would actively pursue Tesla's supplier base to persuade them to locate in Oklahoma.

Both states offered hefty incentive packages, including tens of millions of dollars in tax breaks, in efforts to woo what is now the world's most valuable automaker, as measured by stock market capitalization.

Tesla told Texas officials the plant would create at least 5,000 jobs, while Oklahoma officials were told about the creation of at least 7,000 jobs in the near term and up to 20,000 positions down the line.