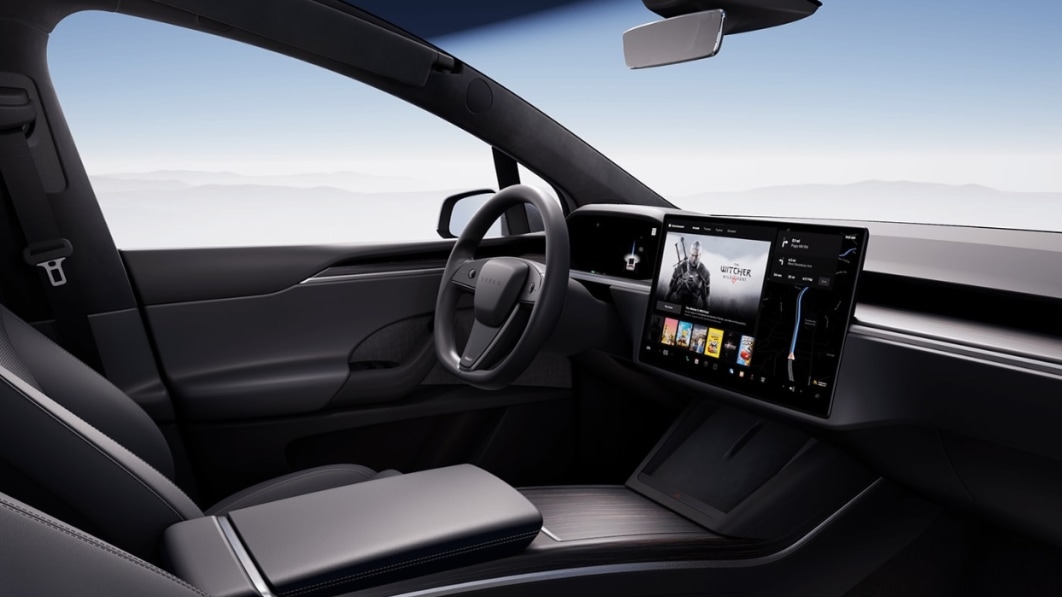 Tesla Model S and Model X buyers who don't like the idea of steering their car with a yoke can again order a conventional steering wheel. The EVs lost their steering wheel as part of an update a couple of years ago, and the company recently brought it back by popular demand.

Once touted as "the interior of the future," the yoke was well-received by some drivers and lambasted by others. Some motorists pointed out that it made the Model S and the Model X needlessly awkward to maneuver at low speeds (like when making a three point turn) because the steering system's ratio isn't variable. Lexus offers a yoke in the RZ, too, but the steering lock is set to 150 degrees and the ratio is variable.

Tesla responded to its critics by letting customers choose how they steer. When ordering a new Model S or Model X, buyers can select a steering wheel as a no-cost option or keep the standard yoke. The type of steering apparatus chosen doesn't affect the delivery time. This is a fairly rare move for a company that, in its short existence, has gone to great lengths to keep the number of options it offers to a minimum.

Folks who ordered a Model S or a Model X with a yoke aren't stuck with it. Tesla will offer a steering wheel retrofit kit starting in March 2023. It's priced at $700 including installation. Several aftermarket retrofit kits are available as well, though many are considerably more expensive.