Stellantis moves to set up its own lending unit 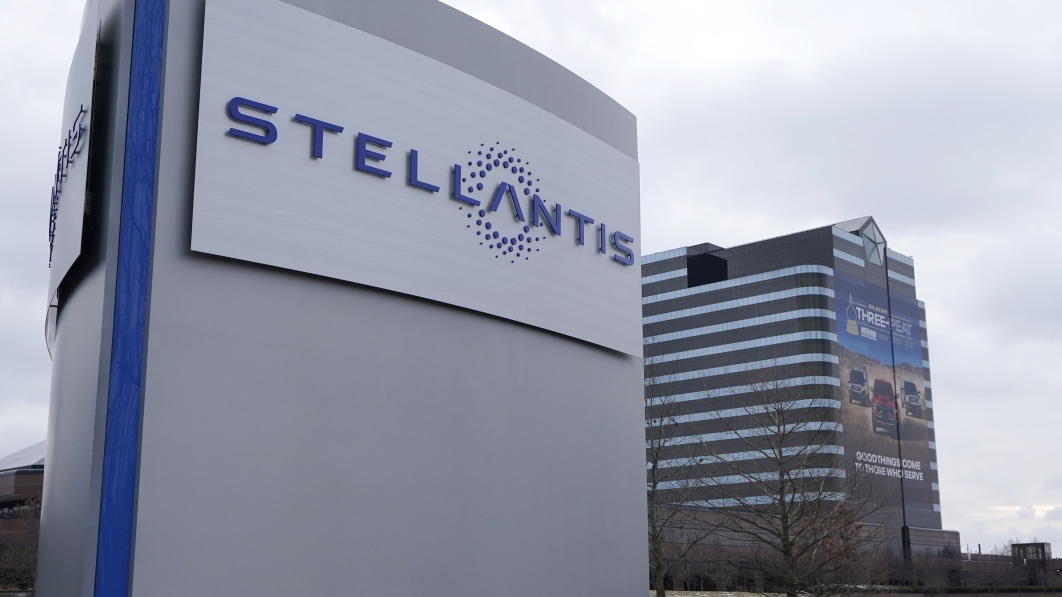 Stellantis is buying Houston-based auto lender First Investors Financial Services Group to set up its own finance arm in the U.S., a move that should support sales and eventually boost profit.

The only major traditional automaker in the U.S. without its own finance company agreed to pay $285 million to a group of investors led by Gallatin Point Capital and Jacobs Asset Management, according to a statement. The transaction is expected to close by year-end.

Stellantis was formed via the merger between Fiat Chrysler and PSA Group early this year. Carlos Tavares, the PSA boss who became the combined company’s chief executive officer, called the deal to acquire First Investors a milestone that will increase earnings and enhance customer loyalty.

“Direct ownership of a finance company in the U.S. is a white-space opportunity which will allow Stellantis to provide our customers and dealers a complete range of financing options,” Tavares said Wednesday in the statement.

Having an in-house finance company has helped rivals General Motors Co. and Ford Motor Co. pad profits, especially during the global semiconductor shortage that has limited production and crimped sales. GM bought subprime lender AmeriCredit Corp. in 2010 and renamed it GM Financial. The operation generated a $2.76 billion profit in the first half -- roughly a third of the company’s adjusted earnings before interest and taxes.

The First Investors acquisition could spell trouble for Chrysler Capital, the operation that Santander Consumer USA Holdings Inc. and Chrysler set up in 2013 before the U.S. automaker completed its merger with Fiat. In a statement, Santander Consumer said it’s committed to supporting Stellantis through the term of their existing agreement and its transition.

Santander Consumer will also have “ongoing conversations with Stellantis about long-term mutually beneficial opportunities beyond 2023,” the company said, adding that its consumer business remains strong and has “delivered solid results for our shareholders.” This, along with support from its parent company, will allow the lender to “pursue additional opportunities as they arise.”

The lender’s U.S.-listed stock fell 1.5% in New York trading Wednesday after Bloomberg reported Stellantis was preparing to announce a new finance partner. Stellantis shares rose as much as 1.3% in Paris trading Thursday.

Then-CEO Sergio Marchionne announced in June 2018 that the carmaker intended to establish a captive-finance company either by acquiring Chrysler Capital or another business, or by building one from scratch. The automaker abandoned that effort after Marchionne’s sudden death that year and opted to keep its arrangement with Santander.

Chrysler had a similar agreement with Ally Financial Inc. that expired eight years ago. The carmaker lost its captive lender as part of the bankruptcy it emerged from in 2009.

In February of this year, a month after the PSA merger closed, Santander CEO Mahesh Aditya said the lender’s relationship was not expected to change. During the latest quarter ended in June, Chrysler Capital financed 33.8% of Stellantis’s vehicle sales. It’s one of the largest providers of subprime auto loans in the U.S.

First Investors Financial Services Group is one of the many small, non-bank auto lenders that have increasingly dominated the deep-subprime market for car loans in the U.S. It targets customers through dealers and pre-approved offers via direct mail.

The lender was founded in the late 1980s and went public in 1995. It was taken private in 2012 by a company controlled by private equity firm Aquiline Capital Partners in a $100 million deal.