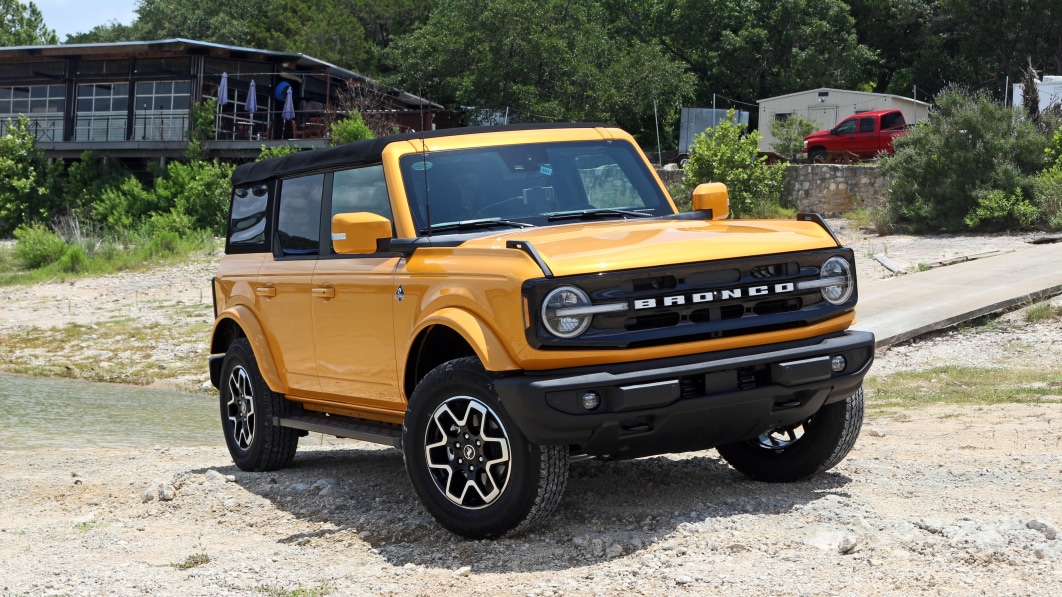 Bad news for a few 2021 Ford Bronco owners who have finally taken delivery of their new trucks: They may need to go back to the dealer. Ford is recalling a small batch of 2021 Ford Broncos for an airbag inflator that may have been incorrectly packaged during manufacturing, resulting in incomplete or failed deployment in the event of a collision.

"The front passenger airbag may have been incorrectly folded during manufacturing," Ford said in its notice to dealers filed with NHTSA. "Incorrect folding may cause improper deployment of the airbag, increasing the risk of occupant injury during a crash."

The potential issue is far less dire than the threat posed by Takata's defective airbag inflators. Nevertheless, by federal law, Ford dealers cannot deliver vehicles with this open recall and Ford's guidance informs dealers not to even offer test drives. Owners and buyers of the impacted units will have to cool their jets while Ford sources replacement parts.

The number of units shipped with the defective inflator design is quite small. Only 553 units are being recalled, split between two- and four-door models. Dealers can expect a bulletin before the end of the year, Ford says.