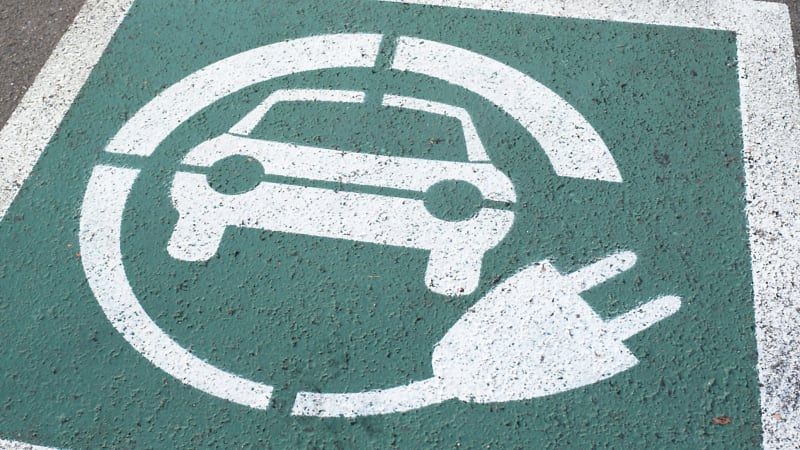 Samsung is developing a state-of-the-art solid-state battery pack that could send range anxiety the way of the carburetor. The electronics giant announced its engineers have made an extremely promising breakthrough.

The list of car and tech companies racing to bring solid-state battery technology to the market grows annually. These batteries typically charge faster, offer much greater energy density, and are safer than comparable lithium-ion battery packs — in theory, at least. Getting it right while keeping costs in check is easier said than done, and most engineers agree we won't see these batteries in showrooms until the middle of the 2020s, but Samsung believes it's very close to cracking the code. It presented and detailed a prototype in a Japanese science journal.

The technology relies on an anode (which, in simple terms, is the pack's negative terminal) made with a silver-carbon composite. This solution increases the battery's energy density while allowing engineers to reduce the pack's physical size by about 50% compared to the ones made using today's lithium-ion technology.

This battery can deliver up to 500 miles on a single charge, Samsung claimed, and it can withstand about 1,000 charging cycles. That sounds great on paper, but it asks more questions than it answers. An electric car's range doesn't fully depend on its battery pack; its weight and its shape come into play, too. But, to add context, the electric car segment's current range champion is the Tesla Model S, which earned a 390-mile rating.

Samsung stressed its battery breakthrough isn't ready for production yet.

"Going forward, we will continue to develop and refine all-solid-state battery materials and manufacturing technologies to help take EV battery innovation to the next level," the company explains. Remember: Samsung's batteries also power millions of phones. This breakthrough could sooner or later find its way into your pocket.