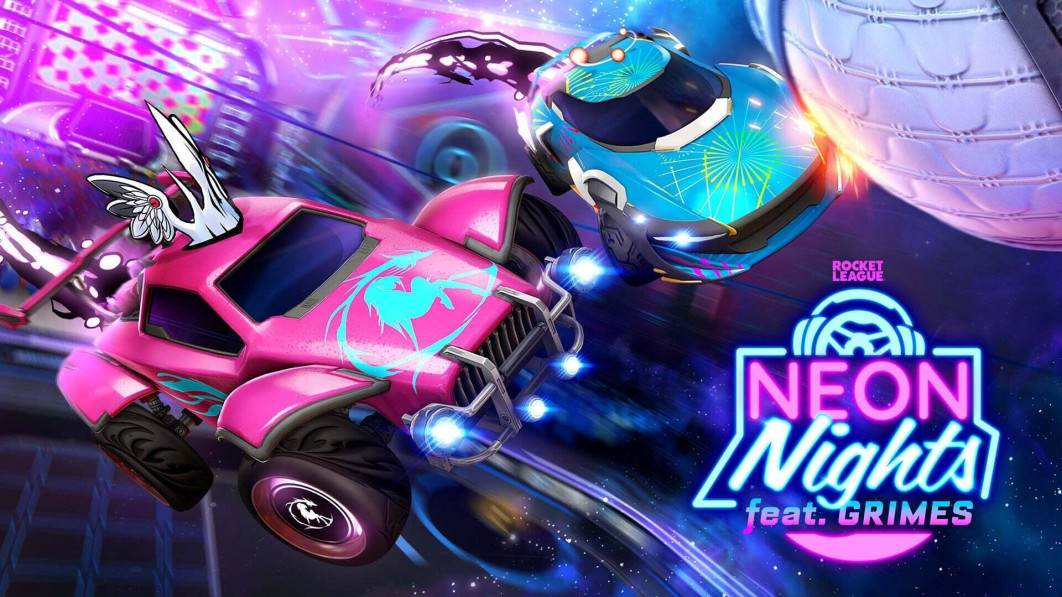 This week in racing game news:

The latest "Rocket League" event is here and it's theme is ... well, to be honest the theme is basically just the musical artist Grimes. Apparently, the singer has been working on some kind of space opera concept album, and this event is a tie-in to that. Like most events, it brings with it new challenges, a new limited-time mode called Heatseeker Ricochet and new unlockables, this time called Golden Moons, but essentially still just the same old definitely-not-lootboxes that you know and love. In addition to the unlockable event items, the "Rocket League" team is also celebrating the Lunar New Year with a free "Year of the Tiger" Bundle in the item shop, featuring a Tiny Tiger Topper and Tyger Decal. The event is on right now and ends on Feb. 8.

Mattel and Milestone have announced a new upcoming expansion pack for "Hot Wheels Unleashed" all about Monster Trucks. The pack will include five new vehicles, a new Track Builder Module, new customization items for your in-game basement and the Player's Profile, and a brand-new racing environment: the Stop Motion Studio. The expansion will be included in the Hot Wheels Pass Vol. 2 and available for purchase separately starting on April 21. We'll keep you updated with more information as it's available.

"Circuit Superstars" is a charming top-down Micro Machine-like racer that's been available on PC and Xbox for a few months now. We've played the game on our weekly livestream and found it challenging but fun. Starting right now, you'll also be able to play the game on Playstation 4, with a Nintendo Switch version slated for a Q2 release later this year as well. Impressively, the game features cross-play, meaning you'll be able to play with your friends regardless of what system they're using. If you're a PS player who has been itching for some miniature-sized racing, this game is well worth a look.