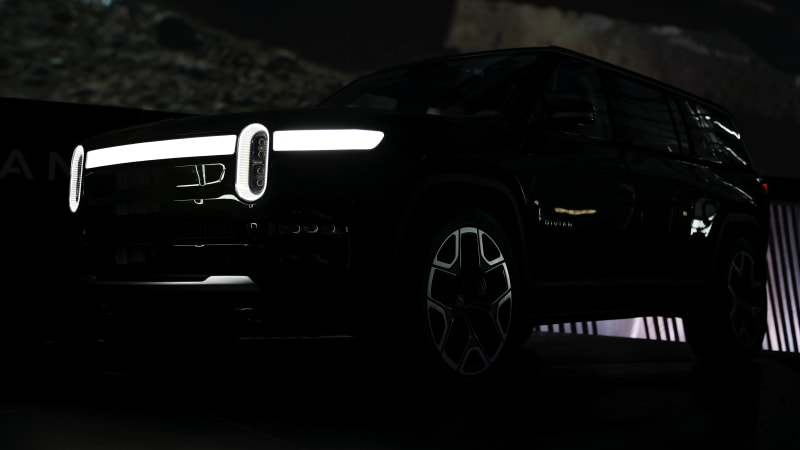 Rivian, the electric-truck startup backed by Amazon, has selected underwriters for an initial public offering that could come later this year, according to people familiar with the matter.

Rivian is working with advisers including Goldman Sachs Group, JPMorgan Chase & Co., and Morgan Stanley, said the people, who asked to not be identified because the matter isn’t public. Rivian could seek a value of about $70 billion when it goes public, according to the people. Bloomberg News previously reported it could seek a valuation of about $50 billion.

No final decision has been made and the details of its potential listing could change, the people said.

Representatives for JPMorgan Chase and Morgan Stanley declined to comment. A representative for Goldman Sachs didn’t immediately respond to a request for comment.

Rivian was worth $27.6 billion when it announced in January that it had raised $2.65 billion from backers including T. Rowe Price, Fidelity Investments and Amazon, Bloomberg News reported at the time. Amazon shares briefly reversed losses on Bloomberg’s report and were most recently trading down 0.5% up at $3,230.03 at 3:21 p.m. in New York.

Rivian is among several electric-vehicle startups trying to bring new vehicles to market and take on industry leader Tesla. Rivian is aiming to make tens of thousands of vehicles in its Illinois plant over the course of the next year, even as it potentially goes public.

On Thursday, Rivian said delivery of its debut vehicle — a battery-electric pickup called R1T — would be delayed to July from June, without saying why.

The company has experienced delays in receiving parts from suppliers due to backlogs at U.S. ports that are affecting the entire auto industry, according to people familiar with the matter. The later date also gives the company more time to iron out details and logistics for its first deliveries to customers, one of the people added.