Not vaccinated against Covid? It could raise your auto insurance rates 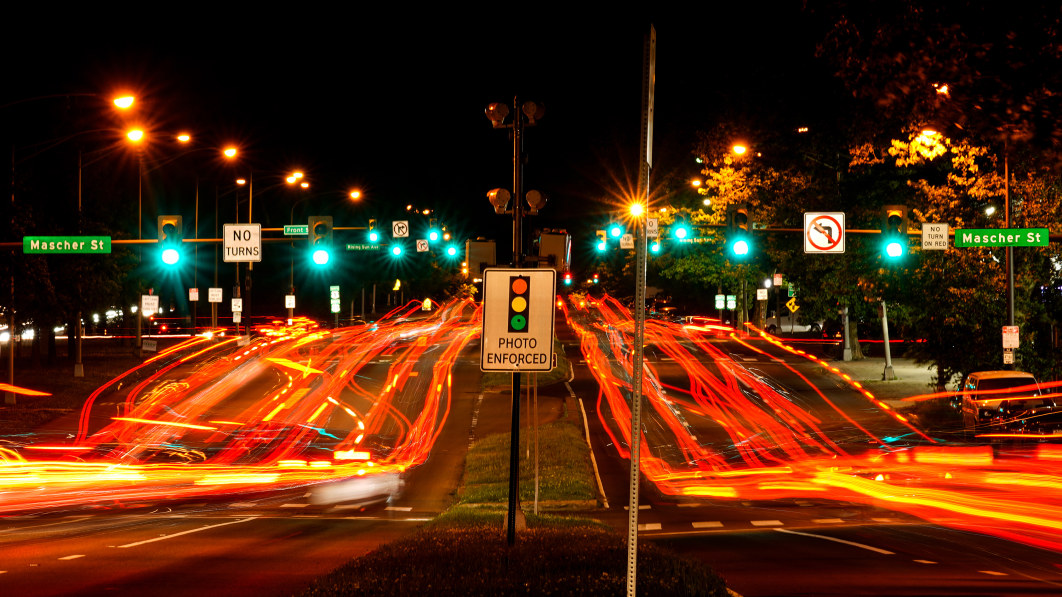 Those who choose not to obtain a COVID vaccination may pay for it come insurance renewal time thanks to a new study that found that unvaccinated drivers were more than 70% more likely to get into a severe car crash than the average driver. So, does this mean that the vaccinated are benefiting from 5G superpowers after all? No, the study authors say; this is merely an example of people exhibiting multiple types of risky behavior.

The study, published in The American Journal of Medicine (h/t to Fortune) earlier in December, evaluated the accident reports and vaccination status of the more than 11 million drivers in Ontario, Canada, from 2021. During the period studied, 6,682 people were hospitalized following involvement in severe crashes; of them, 75% (5,000) were unvaccinated. When evaluated against other known conditions, the magnitude of the estimated risk (72%) was similar to the increase associated with sleep apnea, less than that associated with alcohol misuse, and greater than that associated with diabetes.

"Our data do not explore potential causes of vaccine hesitancy or risky driving," the study's authors said. "One possibility relates to a distrust of government or belief in freedom that contributes to both vaccination preferences and increased traffic risks. A different explanation might be misconceptions of everyday risks, faith in natural protection, antipathy toward regulation, chronic poverty, exposure to misinformation, insufficient resources, or other personal beliefs. Alternative factors could include political identity, negative past experiences, limited health literacy, or social networks that lead to misgivings around public health guidelines  These subjective unknowns remain topics for more research."

In other words, skipping a vaccination doesn't actually make you more likely to crash your car; it just means that you're more likely to be the type of person who would have crashed it anyway, which is why your auto insurance company might take an interest in your vaccination status, especially if you have other things going against you, including a ticket history, points, or other factors such as poor credit. Being expensive to insure doesn't mean a car is inherently unsafe; it often has just as much (if not more) to do with the type of driver that car typically attracts. In actuarial science, every data point matters.

The authors said the study busts some other widely held misconceptions. For starters, it shows that crashes disproportionately involve those in poverty, contrary to claims that traffic safety is unrelated to health disparities. Even more pertinently, it contradicts claims that social distancing would lead to fewer severe traffic incidents, corroborating other reports about increasing highway deaths since the onset of the pandemic.

But consider this: What if it's not that drivers got worse during COVID, but that risk-takers were far more likely to be on the roads during a pandemic in the first place?