NHTSA probes whether Ford was slow to recall backup cameras 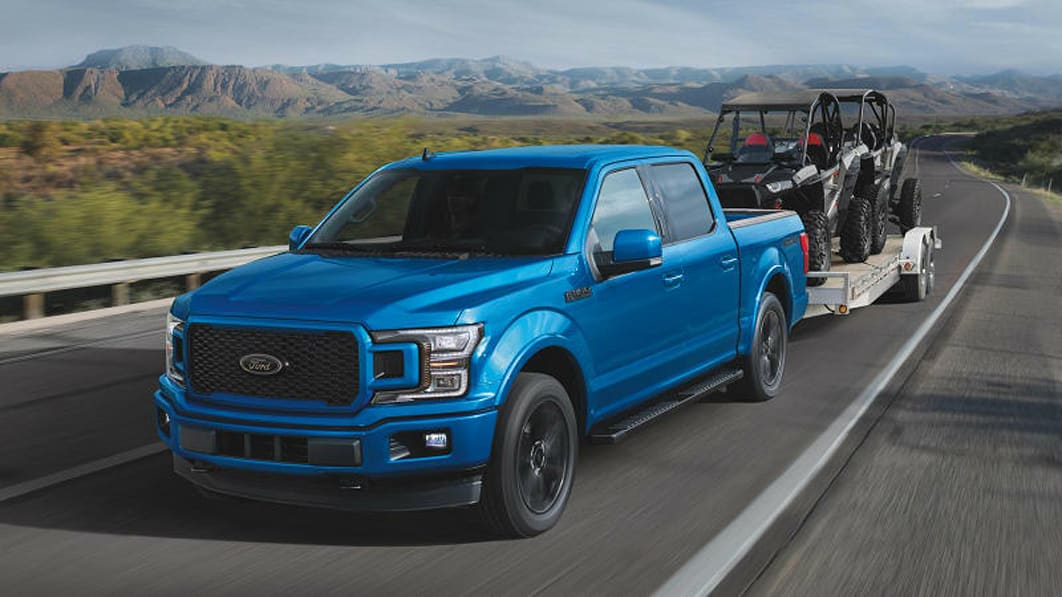 The National Highway Traffic Safety Administration also says it will look into whether the automaker should have recalled more vehicles.

Documents posted Friday on the agency's website say Ford began the recall on Sept. 23 because the backup camera displays can show a blank or distorted image. The recall covered multiple Ford and Lincoln models from 2020 including the F-Series pickup, the nation's top-selling vehicle.

The agency said Ford spotted the problem and monitored warranty claims starting in February of 2020. The problem went to an internal Ford safety committee in May.

In July, the agency told Ford about an increasing trend of complaints about the cameras. At an August meeting, Ford showed the agency data showing high failure rates on some of the models.

The agency opened what it calls a recall query to investigate whether the recall was done fast enough and whether it covers all the affected vehicles.

Ford said Friday it is cooperating in the investigation.