Merged PSA and Fiat would retain all brands, Tavares says 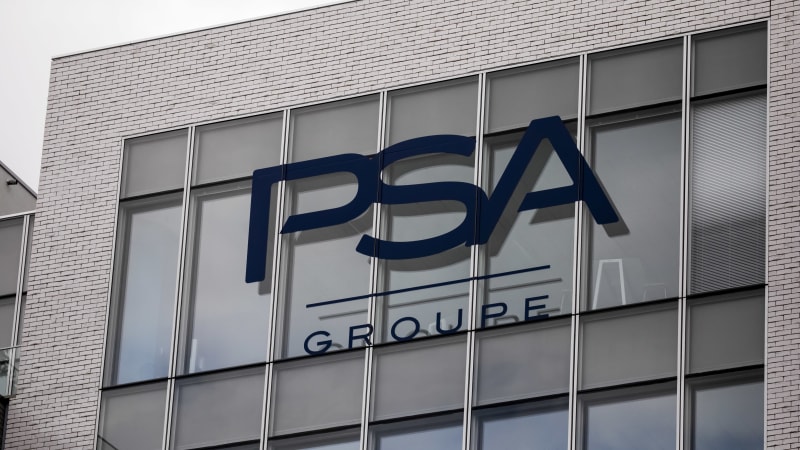 By Elisa Anzolin and Gilles Guillaume

PARIS/TURIN, Italy (Reuters) - Peugeot maker PSA Group and Fiat Chrysler would retain all of their car brands if their planned $50 billion merger goes ahead, the would-be chief executive of the combined group said on Friday.

PSA CEO Carlos Tavares, seen as the architect of PSA's turnaround and in line to take the operational helm in the Fiat tie-up, said in a TV interview that the companies complemented each other well geographically and in terms of technology and brands.

FCA derives 66% of its revenue from North America compared with only 5.7% for PSA, Refinitiv Eikon data shows. Europe remains the main revenue driver for PSA.

"There's no doubt it's a very good deal for both parties. It's a win-win," Tavares told France's BFM Business, in his first interview since the French and Italian companies announced plans to create the world's fourth-largest auto maker last week.

Fiat Chrysler (FCA) Chairman John Elkann, who would chair the combined group, said on Friday at an event in Turin that the 50-50 share merger would help the Italian carmaker "seize great opportunities."

The deal, which would help the firms pool resources to meet tough new emissions rules and investments in electric and self-driving vehicles, as well as counter a broader downturn in car markers, is still at an early stage.

PSA and Fiat have said they aim to reach a binding outline in the coming weeks, but still face questions over potential job losses, as well as scrutiny over whether the transaction favors one party more than the other.

Tavares said the brands that would come under the combined group's umbrella — PSA's five passenger car nameplates include Citroen, Vauxhall and Opel, while FCA has nine, including Fiat, Alfa Romeo, Maserati, Chrysler, Dodge and Jeep — were all likely to survive.

"As of today, I don't see any need to scrap any of the brands if the deal came to pass. They all have their history and their strengths," Tavares said.

Few carmakers have as large a portfolio, with German rival Volkswagen Group counting 10 passenger brands, if newer Chinese ones such as electric vehicle label Sihao are included.

The merger will also require approval from anti-trust authorities.

Tavares said he did not expect the companies to have to make major concessions to meet competition rules, but added they were ready to do so, without giving details.

One of thorniest aspects of the deal are the potential job losses at stake in a group with a combined workforce of around 400,000, with governments in Rome and Paris as well as unions poring over the implications.

Tavares reaffirmed that the firms could reach billions of euros in annual cost savings without closing factories. But he did not rule out job cuts when pressed, only stating: "That's the car industry, it's not about PSA."

"Margins are continually under pressure and you have to permanently be looking for productivity gains," he added, pointing to stricter regulations on everything from safety to pollution.

Answering a question on the merger being already a done deal, Elkann said a long time could pass between the announcement of a merger and getting it over the line.

Tavares, meanwhile, said the companies remained prudent, adding he'd seen transactions scuppered when parties got into the details, but that talks towards a binding agreement were evolving favorably.

"Given all the necessary regulatory approvals that need to be granted, such a deal cannot be closed in less than a year," Tavares added.