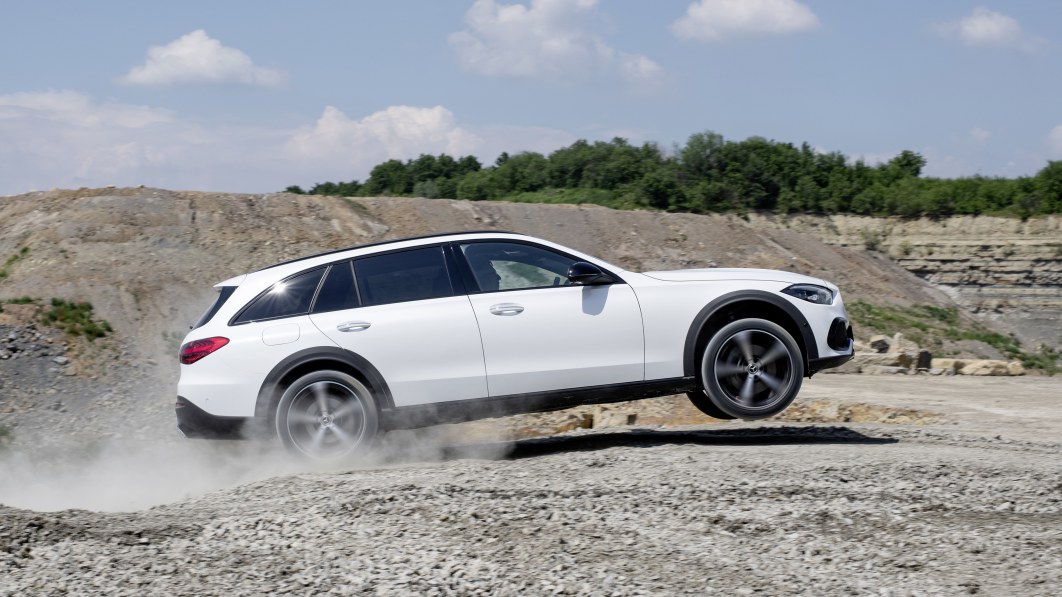 Strict emissions regulations brewing in the European Union will force Mercedes-Benz to slash its portfolio of diesel- and gasoline-burning engines by about half in the coming years, according to the company's executives. While regulators across the pond haven't agreed on the new norms yet, the legislation is scheduled to come into effect by the end of 2025.

"[Mercedes-Benz] will reduce the number of engine variants, going through Euro 7, by about 50%," said Markus Schäfer, the chief operating officer, in an interview with Autocar. He didn't reveal what's getting axed.

The news comes shortly after Mercedes suspended sales of V8-powered cars for the 2022 model year, though the announcements are unrelated. While nothing is official, it's not difficult to imagine the engines retiring will be the oldest and biggest. The 6.0-liter V12 that powers the Maybach-branded S680 was launched in 2012, for example. One interesting point is that some models are dependent on a specific engine. Take the GT coupe: It's available exclusively with a V8, so if Mercedes sends its twin-turbo 4.0-liter to the pantheon of automotive history, it can either find something else to power it with or bin the car along with the engine. Seeing an entirely new V8 is as unlikely as seeing a three-cylinder GT; that leaves only the second option, though keep in mind this is merely an example.

Mercedes-Benz isn't the only carmaker that will be forced to significantly trim its range of engines, nameplates, or both in the near future — at least in Europe. Porsche recently confirmed that Euro 7 regulations will spell the end of the current gasoline-powered Macan. Building small, affordable cars like the Renault Twingo and the Fiat 500 will become economically unviable for carmakers, according to the European Automobile Manufacturers Association (ACEA), and the future of high-performance cars not powered by an electric powertrain looks grim at best.

Some fear the Euro 7 norms won't be strict enough; they'd rather see a ban of internal combustion technology. Others worry they'll be too strict and represent an oversimplification of a complex problem. "The planned obligation that new vehicles in Europe must be practically emission-free from 2025 onwards would be an ecological, economic, and technological aberration," warned Germany's Mechanical Engineering Industry Association.

What this means for the Mercedes-Benz range in the United States, where emissions regulations are currently looser, remains to be seen. On one hand, America is a major market for the German firm; it's also where many of its SUVs (including the GLE and the GLS) are built. On the other hand, it's unclear whether the business case for building gasoline-powered engines solely for our market holds water. Even if the demand is there, which it likely will be, the costs and complexities of building different technologies for different regions might outweigh the benefits.