Mercedes-Benz brings back most V8 offerings after brief hiatus 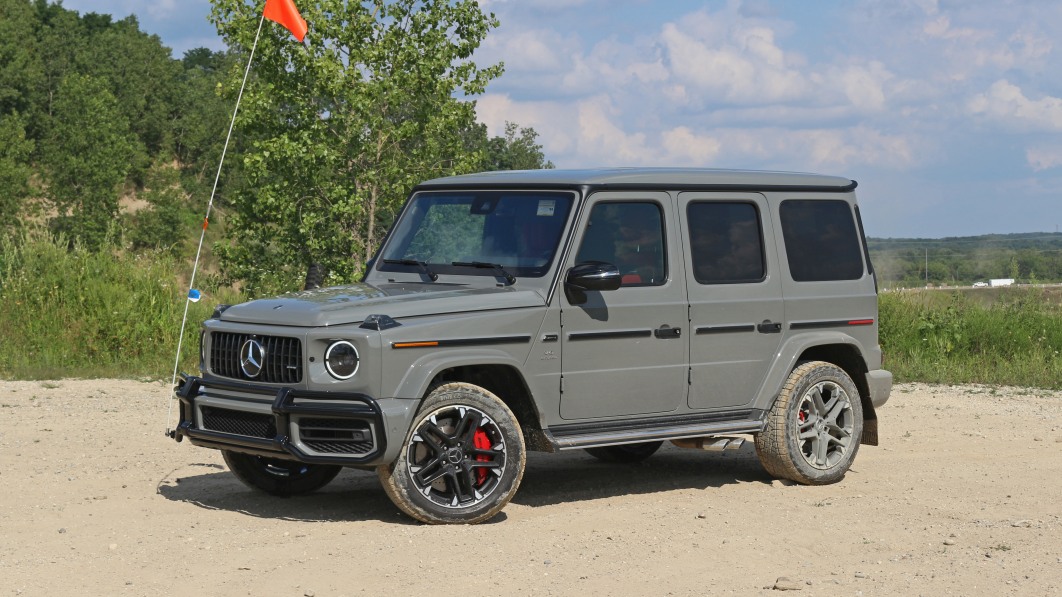 Mercedes-Benz has nearly ended the V8 drought in its lineup. Its dealers across America have resumed taking orders for most cars equipped with an eight-cylinder engine, about six months after these models were temporarily shelved, though some remain unavailable.

Citing internal documents, Motor Authority reported that the V8-powered GLE 580, GLE 63, GLE 63S, GLS 580, GLS 63, GLS 600, G550, and G63 are once again available to order as of February 2, 2022. That means the existing orders that were placed and put on hold will be moved forward, and customers who ordered a 2021 model will be assigned a 2022 build slot. Buyers who didn't get the chance to place an order will now be able to do so as well, though there's no word on whether pricing has increased since these vehicles were last available.

Not every member of the Mercedes-Benz range has gotten its V8 back. The sedan and wagon variants of the E-Class and the two-door GT remain unavailable, according to the same report. An unverified report claims that production of most GT variants has ended, though a (presumably V8-powered) successor is right around the corner, so seeing it on this list is not surprising. We've reached out to the company to find out if and when the V8-powered E-Class will return, and we'll update this story if we learn more. As a consolation prize, and it's not a bad one, the next-generation SL roadster is due out for 2022 with a twin-turbocharged, 4.0-liter V8 available in two states of tune.

Mercedes-Benz blamed its decision to stop taking orders for V8-powered models on "challenges in the supply chain." The move came as a surprise, and values of lightly-used, late-model V8-powered cars (like the G63 and the E63) skyrocketed almost immediately.