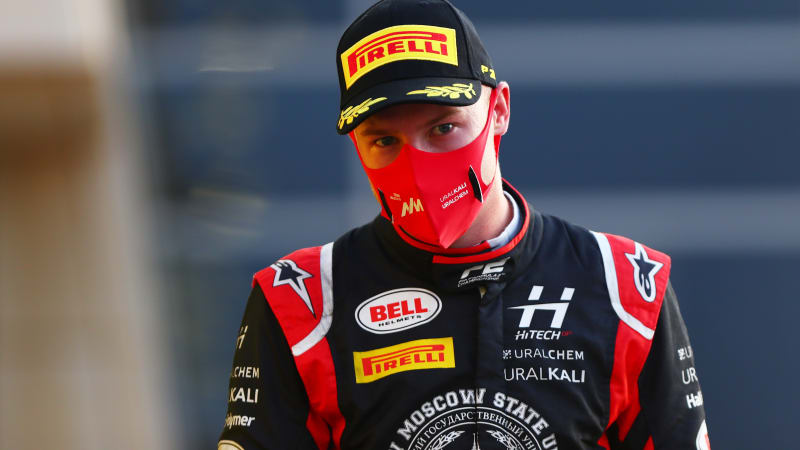 The Haas Formula One team said on Wednesday that new signing Nikita Mazepin will race next season after they internally dealt with an incident where the Russian posted and then deleted a video clip showing him groping a female passenger in a car.

Earlier this month, the U.S.-based team condemned Mazepin for 'abhorrent behavior' and said the matter was being handled internally.

"Haas F1 Team would like to reaffirm that Nikita Mazepin and Mick Schumacher will form its driver lineup for the 2021 FIA Formula 1 World Championship," Haas said in a statement on Wednesday.

"As per the team's previous statement regarding the actions of Nikita Mazepin (Dec. 9) – this matter has now been dealt with internally and no further comment shall be made."

Mazepin, son of a billionaire who made his fortune in fertilizer, had apologized on Twitter for his "inappropriate behaviour" and the fact that the video was posted.

The 21-year-old finished the F2 season in fifth place, enough to gain an F1 superlicense. He also stood out for accruing 11 penalty points during the season, one short of triggering a race ban.

Reporting by Manasi Pathak in Bengaluru; Editing by Christian Radnedge