The Ford Motor Company sold close to ten million examples of the 1986-2007 Taurus/Sable midsize sedans, making it one of the most successful products in company history. Though sales of the fourth-generation version remained fairly strong into the middle 2000s, the bosses in Dearborn wanted more emphasis on trucks and a car that still showed much of its middle-1990s design just seemed too dated to continue. The Taurus went to fleet-only sales in early 2006, with production ceasing completely near the end of that year. Some 2007-model-year cars managed to leave the Atlanta plant and make it onto the street before the very end, and I've been able to find one of those historic machines in a Denver-area boneyard. 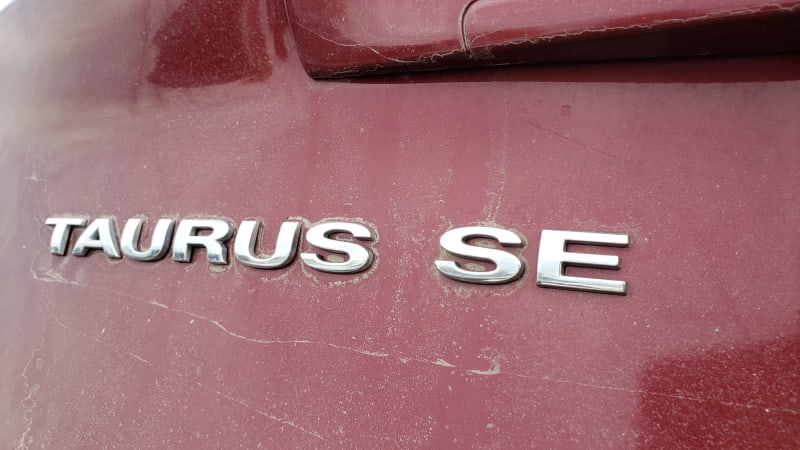 Use of the Taurus name continued in the 2008 model year, but those cars were rebadged and somewhat restyled Five Hundreds, based on a Volvo-designed chassis and not related to the revolutionary early Taurus/Sable. Meanwhile, the Freestyle became the Taurus X that year, further confusing matters. I'd been searching for a discarded last-year-of-production "real" Taurus for quite a while, along with an example of the last year of the Taurus station wagon; I found both in the same yard last month. 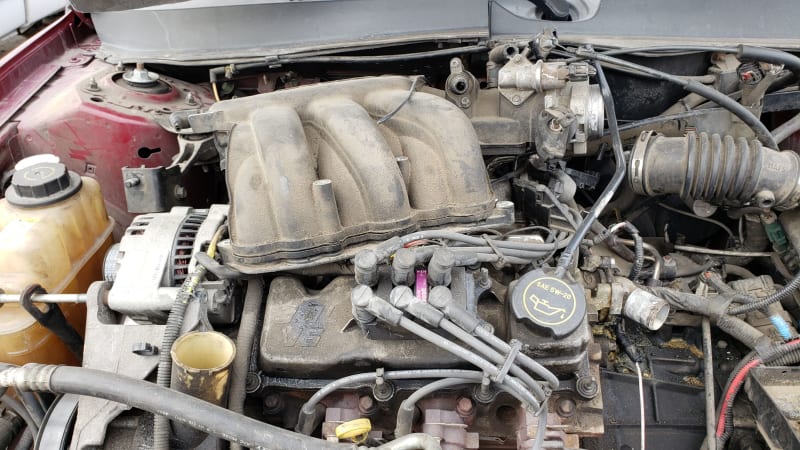 The final year for a manual-transmission Taurus came with the last of the V6-powered SHOs in 1995 (the non-SHO five-speed-manual Tauruses were incredibly rare, with production ending in 1989, but I've managed to find one in a junkyard). The four-cylinder Taurus engine (two-thirds of a 1961 Thriftmaster straight-six and originally designed for the Tempo) went away after 1991. For 2006 and 2007, the only engine you could get in a new Taurus was the venerable 3.0-liter Vulcan, a design dating back to the very first year of the Taurus. 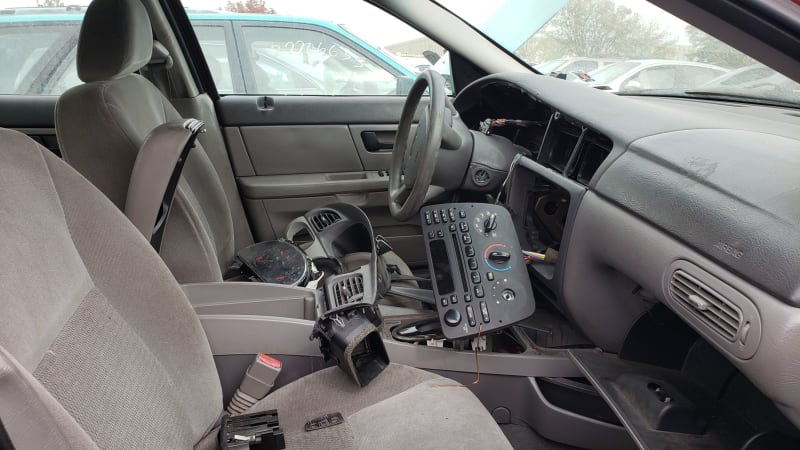 So, a fleet-only no-frills car with a design that looks 15 years older than it really is… but sometimes the Gem part of a Junkyard Gem is found in the history lesson it provides.

Perhaps a design from the previous century is best described as "simple elegance."