The Lincoln Division put the Continental Mark VI on the Panther platform for the 1980 through 1983 model years, making it much smaller than its vast Mark V predecessor but not much nimbler and certainly not as opulent. For the 1984 model year, though, the new Continental Mark VII moved onto the Fox platform, making it sibling to the Mustang and therefore more of a true high-performance luxury coupe. By 1986, the Continental name was gone from the Mark VII (relegated to Lincoln's cushy land yachts), and the LSC version came with the same hairy V8 as the Mustang GT. Today's Junkyard Gem is one of those cars, found in a Denver yard last month. 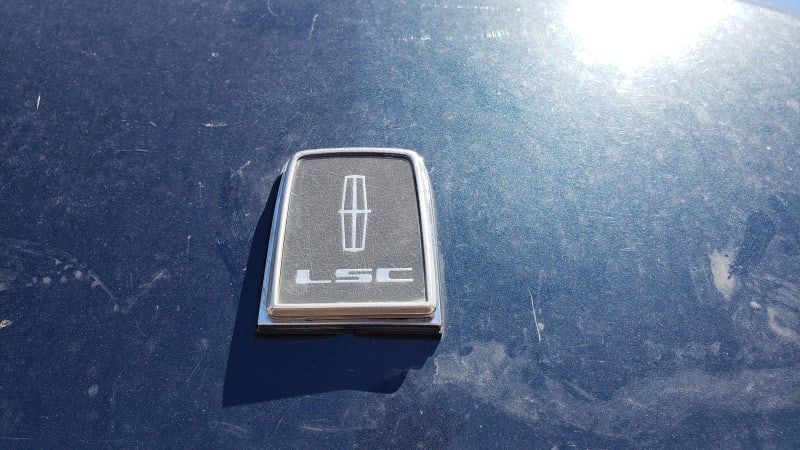 For the 1988 model year, the base Mark VII got the axe, leaving only the Bill Blass Edition and the LSC. Sadly, the Bill Blass Mark VII didn't come with an inflatable Sherman tank. 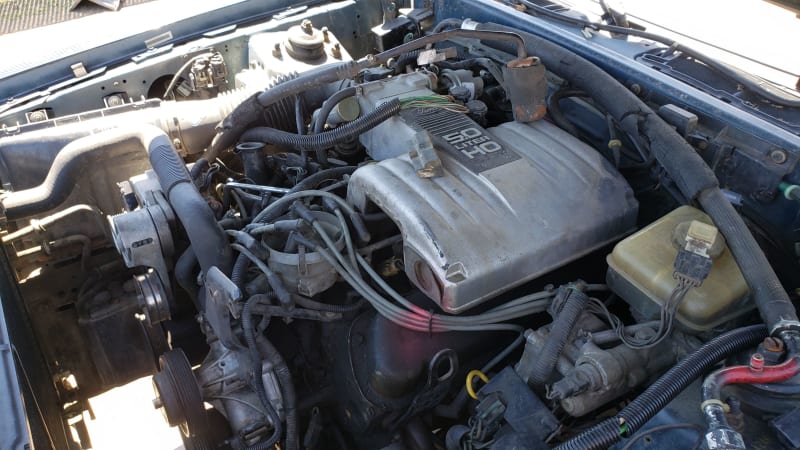 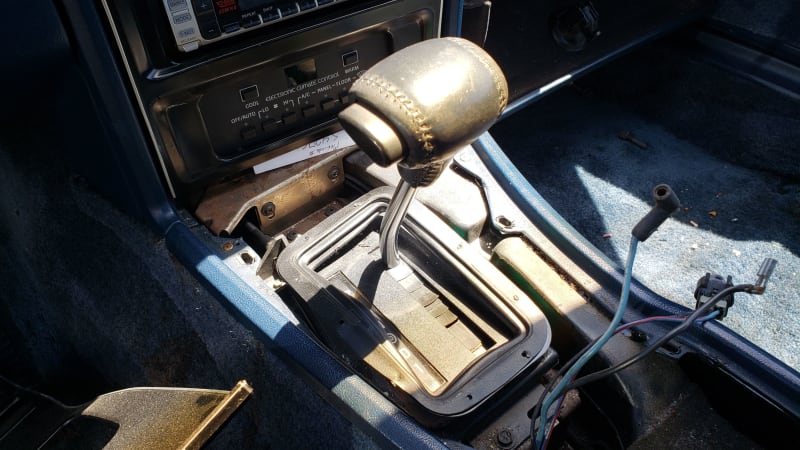 Could you get a manual transmission? Sadly, you could not. Swapping one into one of these cars is pretty easy, but the more likely swap has always been to grab the 5.0 out of a Mark VII and drop it into a non-V8 Fox Mustang. 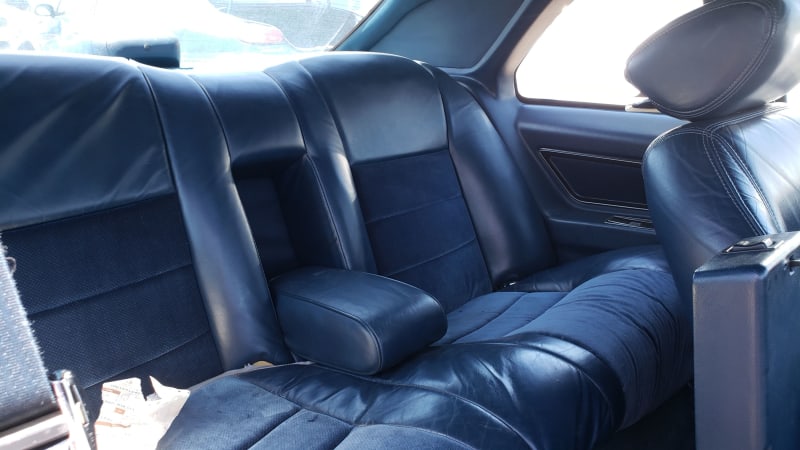 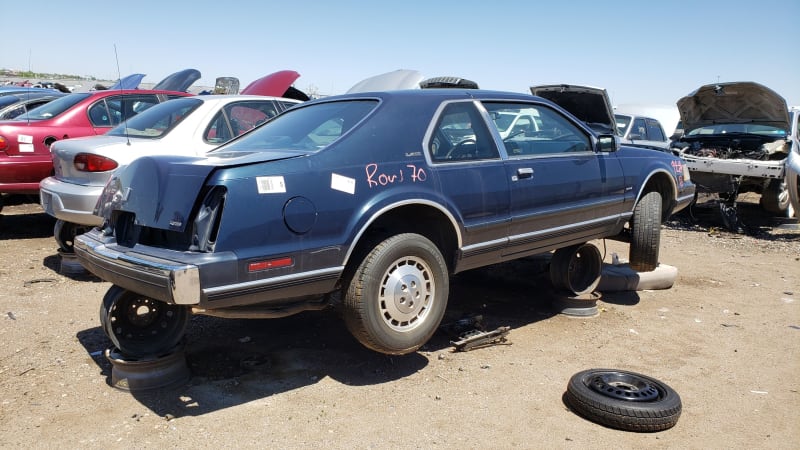 Truth be told, this car looked like a great value next to its Teutonic competitors at the time, more so than GM's and Chrysler's efforts of the late 1980s. 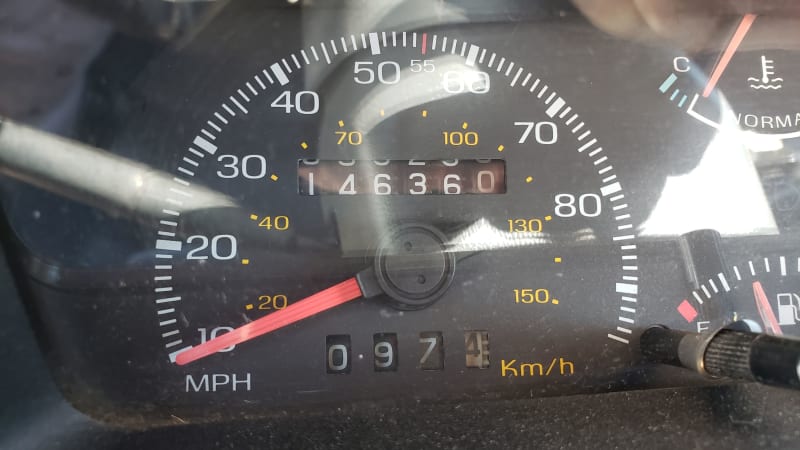 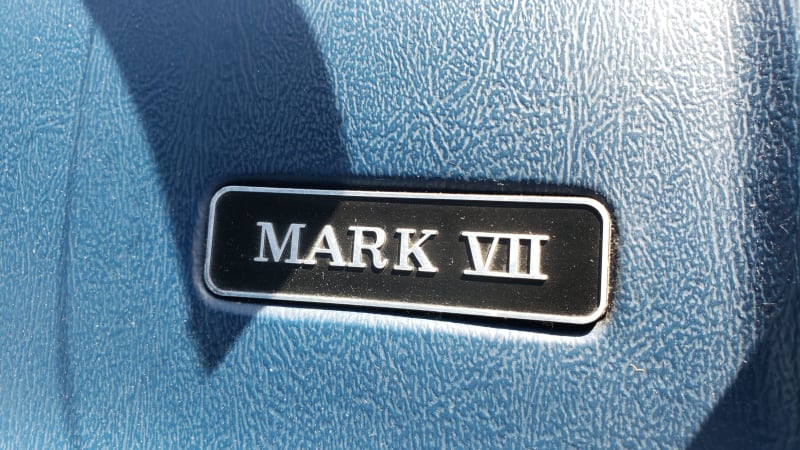 The Mark series continued through the Mark VIII and then that's all she wrote, Katie bar the door.

Here's how you turn the ordinary into the extraordinary.