The late 1970s represent the pinnacle of wagon life in the United States, with just about every manufacturer offering at least one station wagon model. Nissan alone sold four different Datsun wagon models here in 1979 (the F-10, 210, 510, and 810), while Toyota dealers had three that year (the Corolla, Corona, and Cressida). As for The General, every single GM car division except Cadillac offered at least two sizes of station wagon for the final year of the 1970s, and the Impala/Caprice was the lowest-priced full-size wagon in the entire corporate stable. Here's a heavily-optioned Caprice Classic wagon, faded but intact in a self-service yard in northeastern Colorado. 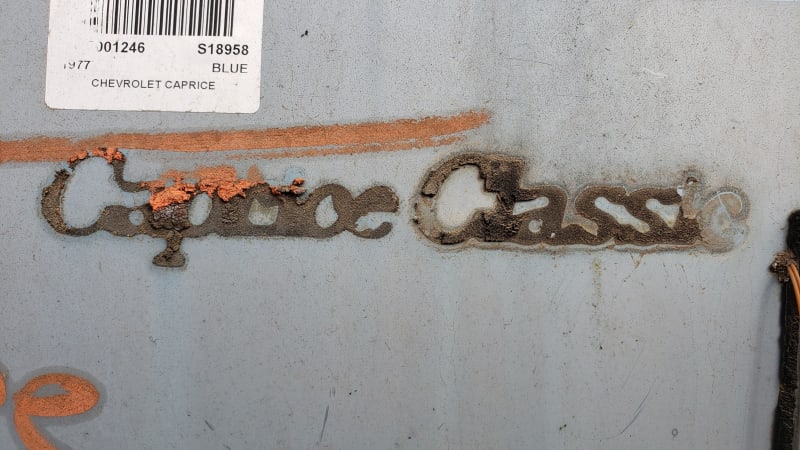 In the world of 1979 Chevrolet station wagons, the entry-level model was the Monza Wagon. If you think it looks like a Chevy Vega, you're right… but keep in mind that the Vega and Monza were based on the same platform (and the Vega name was eliminated after 1977). The next size up was the Malibu wagon (the Chevelle name got the axe after 1978 and the Chevelle's Malibu trim level designation became the model name after that). At the top was the king of 1979 Chevy wagons: the Impala and its more luxurious Caprice Classic sibling. The price tag on the cheapest possible '79 Impala wagon started at $6,109, while the three-row/10-passenger Caprice Classic listed at $6,544 (that's about $24,860 and $26,630 in 2021 dollars). 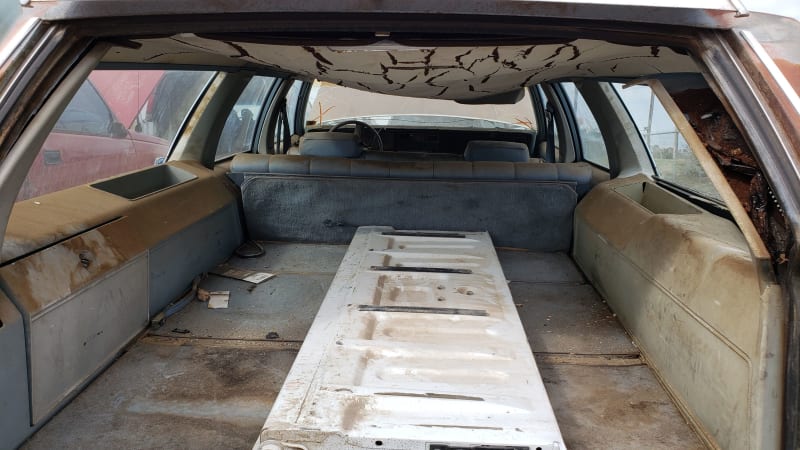 That's a lot of wagon per dollar! The Buick-badged sibling of this wagon, the Estate, cost $6,714. 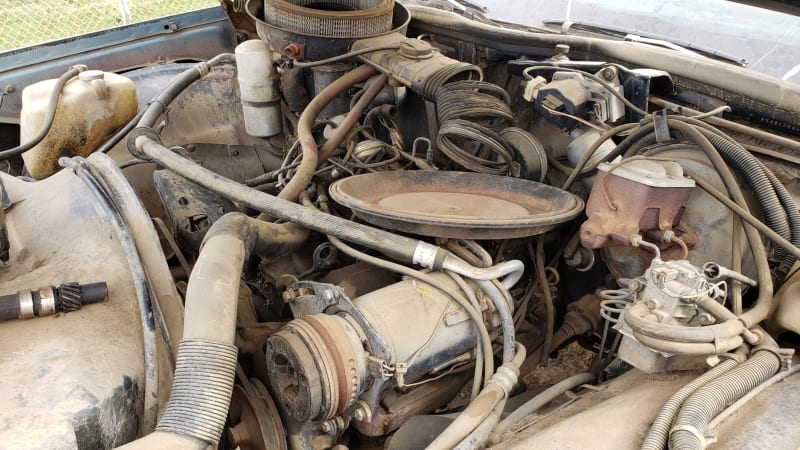 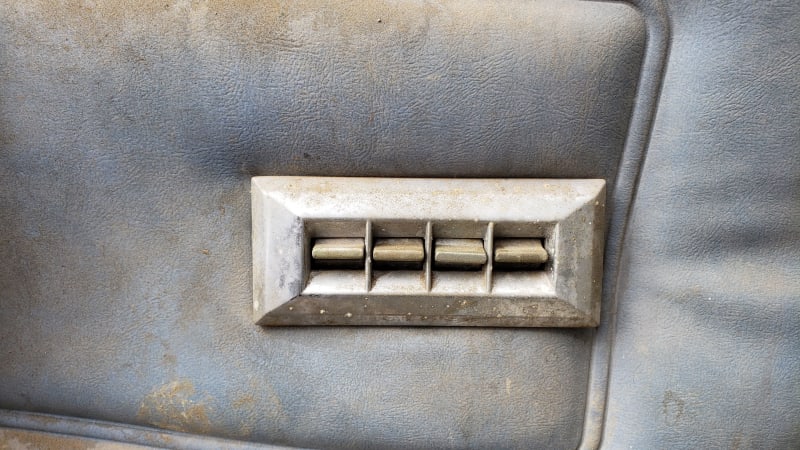 We take features such as power windows and air conditioning for granted in new cars today, but that stuff cost plenty during the Malaise Era. The power window setup in this wagon cost 205 bucks (about $835 today), the power tailgate lock was $40 ($160 now), and the air conditioning set back this car's original buyer by 605 bones (2,460 clams in 2021). 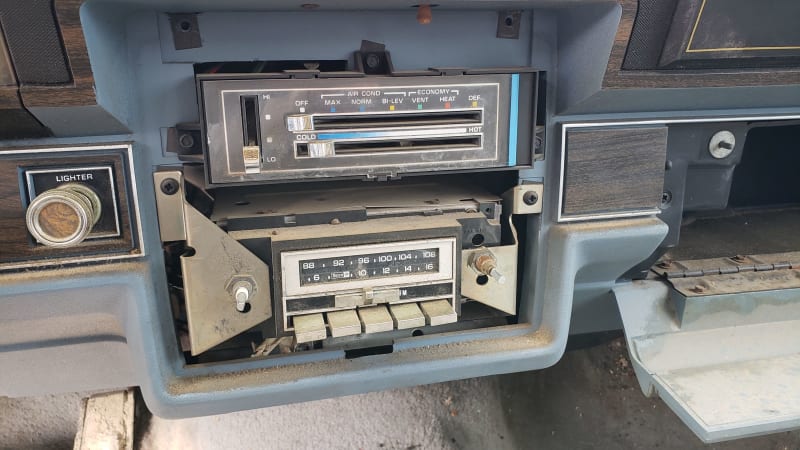 You want an AM/FM stereo radio for your favorite 1979 hits? That'll be an additional 236 simoleans for your friendly Chevrolet dealer, which comes to about 960 United States smackers nowadays… and car audio equipment in the late 1970s mostly sounded like crap despite being so pricey. 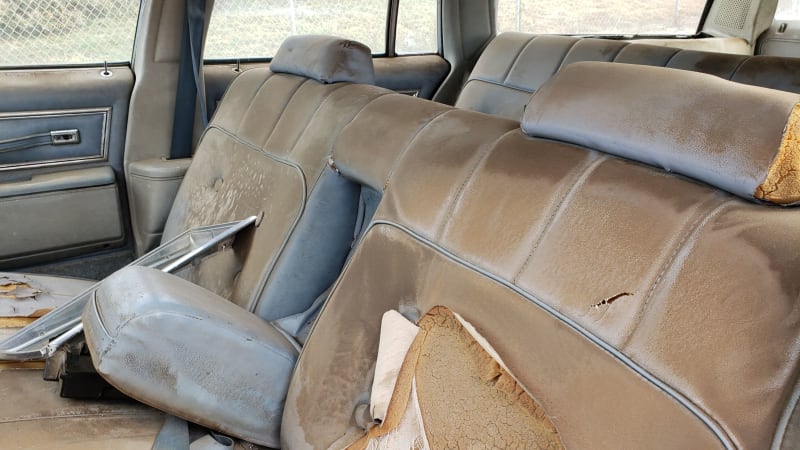 Judging by the surface body rust and thick coat of interior dust, this car sat for many years, probably decades, outdoors. Try to imagine these cushy split bench seats as they looked 43 years back, if you can. 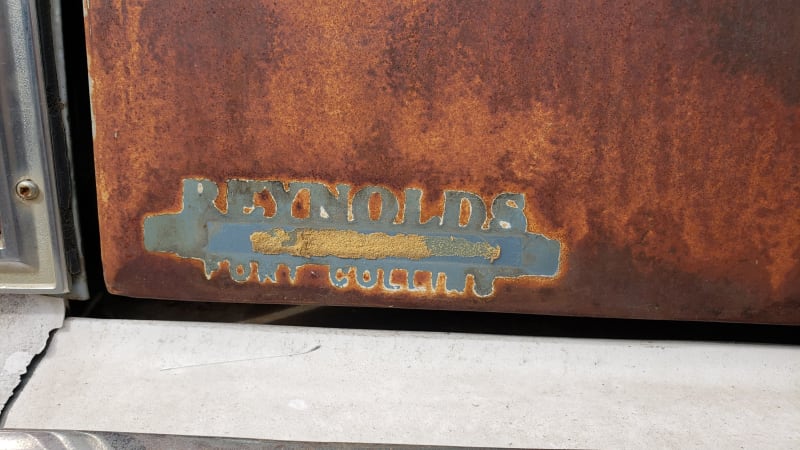 It appears that this car was sold new by Bob Reynolds in Fort Collins, which is about 30 miles to the northwest of this car's final parking space in Greeley. 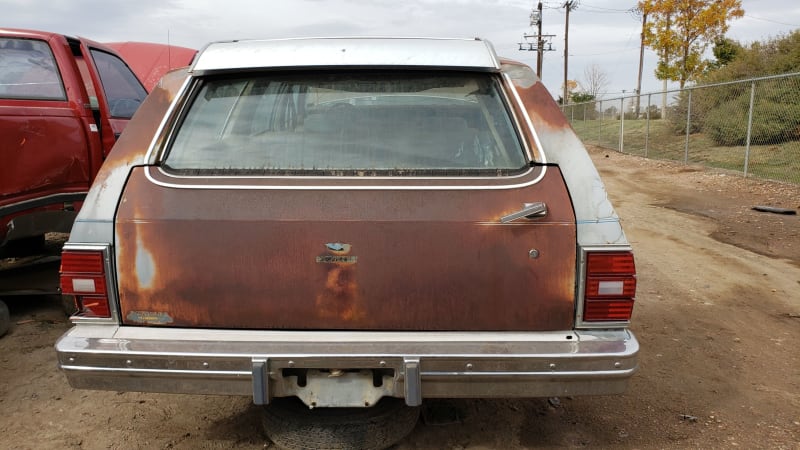 The Colorado climate is rough on car paint. 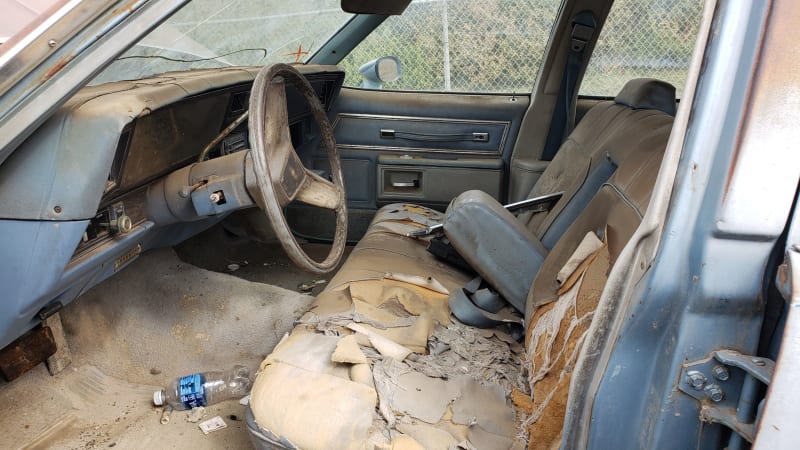 GM continued building this generation of Caprice (including the wagon version) from 1977 all the way through 1990, so a couple of generations of American kids grew up riding in these wagons (and their very similar Pontiac Bonneville, Oldsmobile Custom Cruiser, and Buick Estate Wagon siblings). My family had a big Malaise Chevy back then, all right, but it was a Sportvan Beauville. I did spend a lot of time in a 1977 Custom Cruiser during my early 20s, however, and I can say it was a very comfortable machine.

The features of the 1977-1990 big Chevy wagons are best demonstrated on Super 8 film.