Is the Chevy Bolt basically dead? 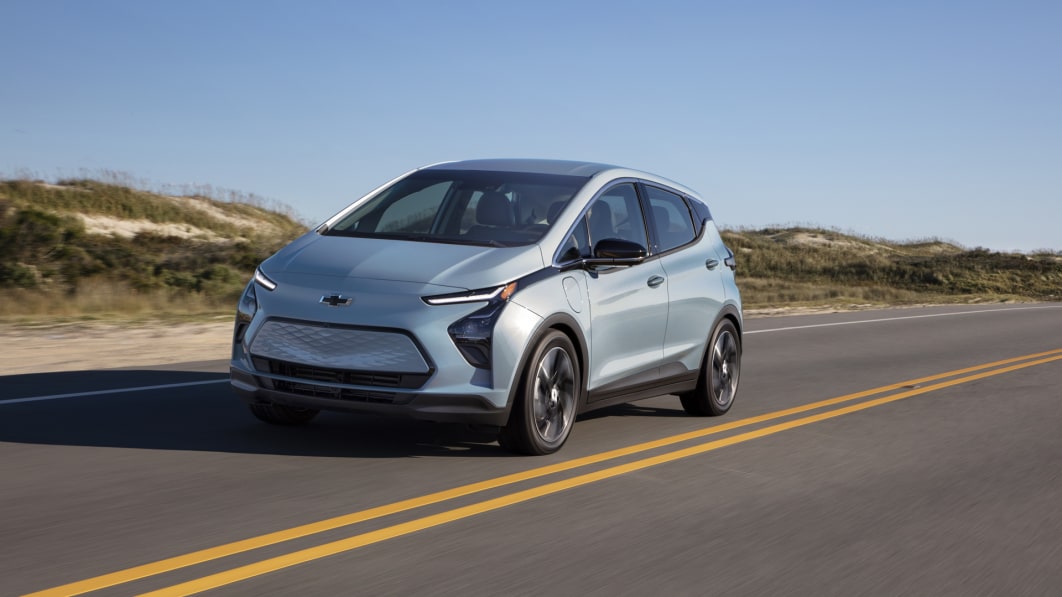 Haruspication is the art of predicting the future by "reading" the entrails of sacrificed animals. In this story, the fortune tellers are CNN and Automotive News, the entrails are GM's statement last week regarding the $7 billion investment in EV production, much of which will be spent on the Lake Orion Assembly facility, the future being predicted is that the Chevrolet Bolt and Bolt EUV battery-electric hatchbacks are not much longer for this world. The assessments are based on what GM did and didn't say in response to questions about what will become of the little electric car that could.

In our post on the GM announcement, we wrote that "GM did not indicate what will happen with the Bolts once that conversion is complete or whether all will continue to be built at Orion." The ostensible conflict is that GM is retooling the plant to build the electric Chevrolet Silverado and GMC Sierra starting next year. In case you forgot, one of the biggest automaker bugbears nowadays is having non-interchangeable platforms. Not only are the coming electric pickups much more popular than the Bolt, they use the Ultium platform, Ultum batteries, and Ultium e-motors that are more advanced than the Bolt's internals. After the plant conversion, Orion will have a production capacity of 360,000 electric pickups every year, a little over half of GM's 600,000-unit annual electric pickup target. Parallel to all of this, the Bolt has effectively been out of production since last November, when GM prioritized recalling and replacing all the battery packs in all the Bolts ever produced. GM had said it intended to restart production early this year. That hasn't happened, and there's been no comment about when it will happen.

When CNN asked GM about the car, automaker spokesman Dan Flores responded, "Production of the Chevrolet Bolt EV and EUV will continue during [Lake Orion's] conversion activities to prepare the facility for production of the Silverado EV and Sierra EV pickups," and, "We are not disclosing any additional information at this time about Bolt EV or Bolt EUV production." Adding up all the circumstantial evidence, CNN rang the doomsday bell with, "It sure looks like GM is about to pull the plug on the Bolt."

AutoNews followed the same logic to the same conclusion, adding two putative nails in the Bolt's putative coffin. AN said industry intelligence firm AutoForecast Solutions believes the Bolt will die in 2023, the Bolt EUV in 2024. Then, going back to this year's Consumer Electronics Show, GM CEO Mary Barra's said GM would sell an electric Chevy Equinox and Blazer in 2023 for around $30,000. Both models are a little larger than the Bolt EUV, but the Ultium internals and $30,000 price would make the new crossovers more advanced than the Bolt for less dosh than the Bolt.

A Bloomberg Quint piece thinks CNN and AN are jumping the gun, suggesting that GM could transfer production to another one of its EV assembly plants coming on line, adding the left-field idea that GM could keep the car but ditch the Bolt name. Bloomberg supports that latter take by noting that the Bolt is Chevy's most successful conquest vehicle and gets high ownership satisfaction scores, but is a Bolt by any other name still a draw?

GM said it will make an announcement at the end of February about resuming Bolt production. Perhaps then we'll get an idea of whether the Bolt has a future.