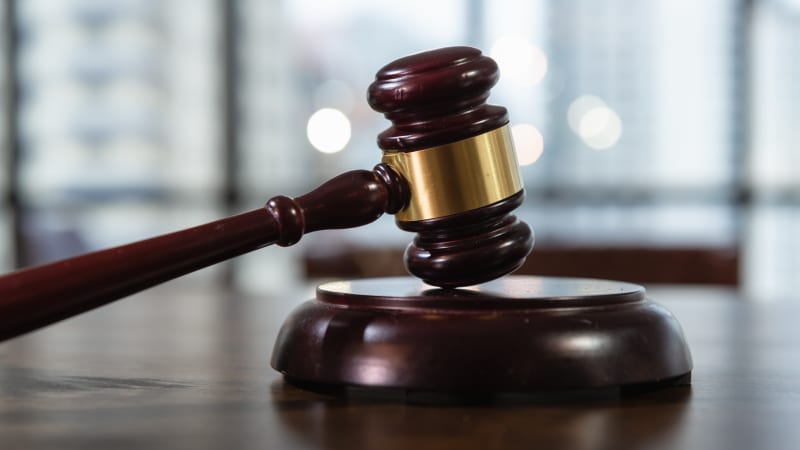 MONTGOMERY, Ala. — A state ethics panel on Wednesday censured a municipal judge who cursed and threatened a traffic court defendant, telling her that he would “bust her ass” if she sued his adult son.

The Alabama Court of the Judiciary ruled that Leeds Municipal Judge Clifton Price had violated the canons of judicial ethics with the 2020 courtroom outburst. Price was censured and ordered to apologize to the woman.

The panel said the outburst occurred after a traffic court defendant asked for a new judge because she believed that Price’s son was a passenger in a vehicle that had hit her car in 2018 and left the scene. The hit-and-run was unrelated to the infraction before the court.

Kimberly Farranto told Price she was requesting a new judge. When he asked why, she said she had been trying to find the driver in the 2018 hit-and-run and may have to sue his son to get the information.

Price then “yelled profanity; threatened the defendant that he would take action against her if she sued his adult son; and called the defendant multiple disparaging names,” the court wrote.

“If you mess with my son, I’ll bust your ass,” Price said, according to the complaint.

According to the complaint, he asked Farranto, who was a Waffle House waitress, if she was the “waffle woman” who liked to sue people and called her a “scam flim-flam artist.”

Farranto, who is preparing to enter law school, replied that she wanted to know the name of the driver — which, it turns out, Price knew and eventually gave her.

After Farranto left the courtroom, Price told a court clerk that he “might have lost my cool," the complaint said.

The clerk responded, “You think?”