Hyundai could build Apple's car in the United States by 2024 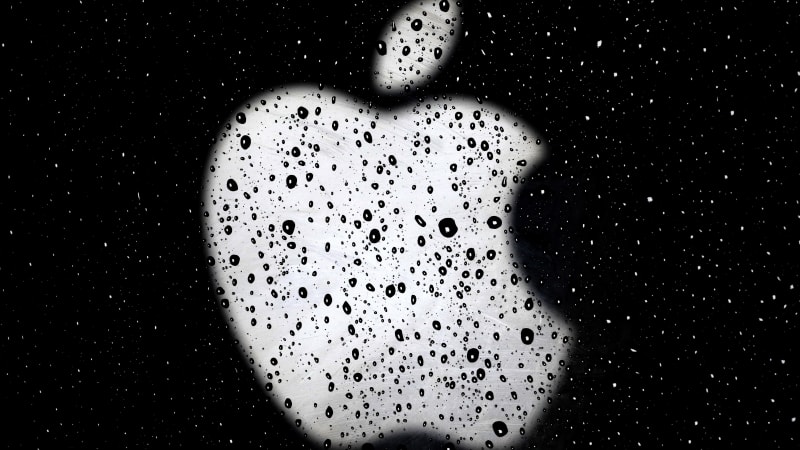 Just days after South Korean news organizations circulated news that Apple was in talks with Hyundai to collaborate and build the tech giant's long-planned autonomous vehicle in 2027, new reports suggest that the timeline for production is sooner than initially thought. According to a report from local newspaper Korea IT News, cited by Reuters, the two companies could be targeting a launch in 2024, with beta prototypes testing as early as 2022.

The report goes on to suggest Apple's car would be produced in the United States, possibly at Kia's plant in Georgia or at a new facility dedicated to the project. Kia is an affiliate of South Korea's Hyundai Motors. The initial news report sent Hyundai's shares up 20% and caused a minor dip in Tesla shares.

Apple's so-called Project Titan automobile effort has been making news since 2014. The tech company has long been known to have an interest in entering the autonomous electric vehicle segment, at first rumored to be working on a complete vehicle and then reassessing the program to focus on the software the would power the vehicle.

It's still not clear if Hyundai is the only automaker that has been approached by Apple, or how advanced any of these discussions may be.