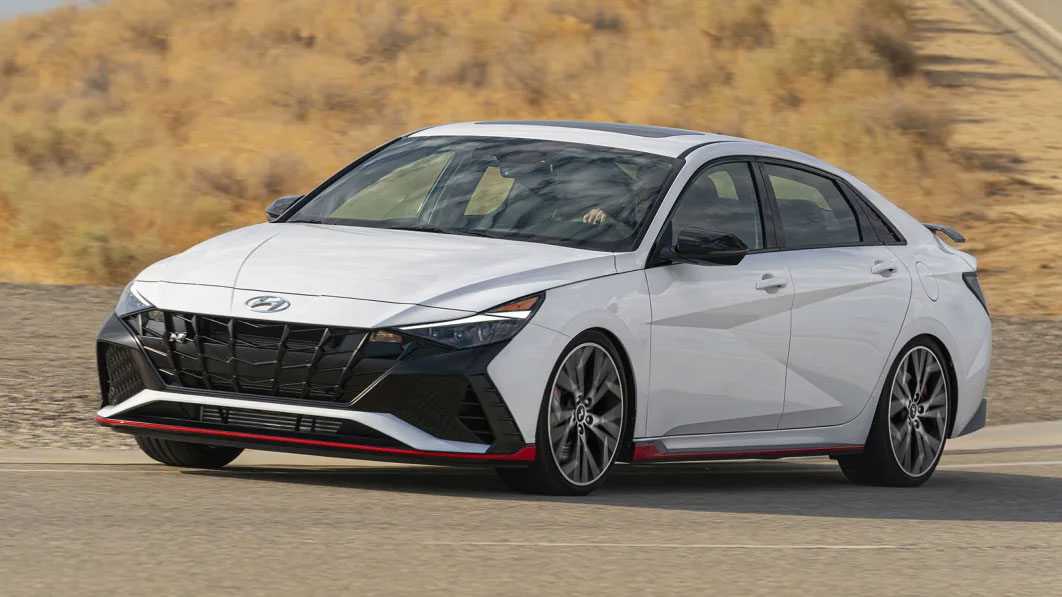 No automaker is having a good time dealing with semiconductor chips and circuit boards, but Hyundai and Kia are having an especially hard time. The two brands have recently had to recall four models over two problems with circuit boards in their official tow hitch accessory. Now a potential issue with the circuit board controlling the oil pump in the eight-speed dual-clutch transmission used by Hyundai and Kia is forcing recalls of eight models. A potentially inadequate soldering job could allow a board component to detach, thereby causing a pump malfunction. If that happens, warning lights, a chime, and the directive to "stop safely immediately" alert the driver and the vehicle enters a failsafe mode to prevent further damage. The bigger issue is that the transmission control unit (TCU) gives the driver between 20 and 30 seconds to get parked in a safe spot before disengaging the transmission's clutches. Without clutch actuation, the car won't move.

The affected vehicles are the:

There are 53,142 Hyundais in the U.S. in the total recall population, another 8,719 in Canada. There are 69,038 Kias involved, 65,612 of those Sorentos. The automakers believe no more than one percent of the total population is affected with the problem.

The fix is a trip to the dealer for a transmission inspection and software update. Dealers will replace faulty gearboxes free of charge, and upload new TCU programming that extends failsafe operation to give drivers more time to reach safe haven.