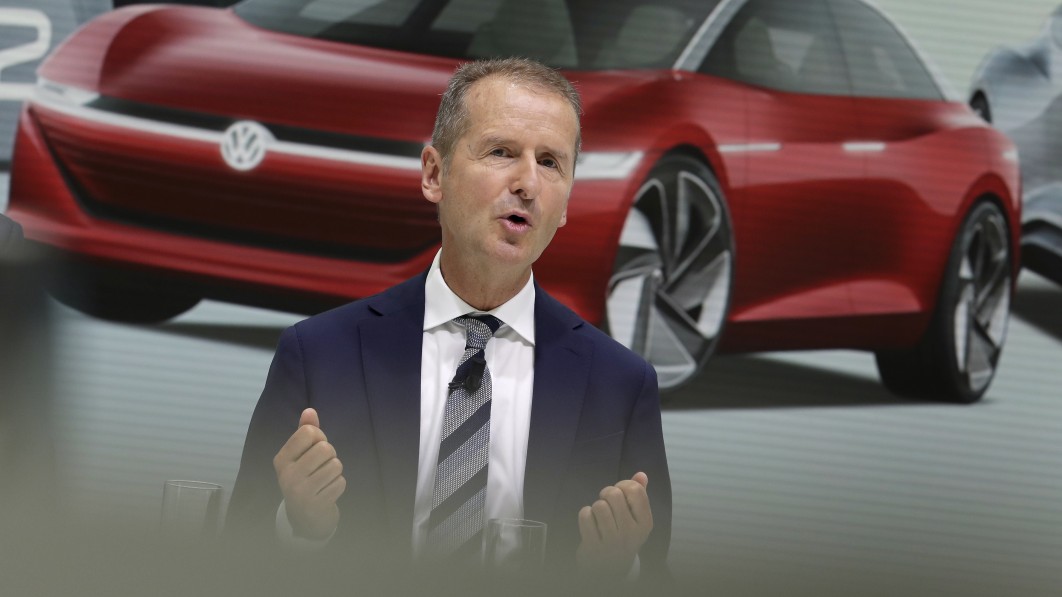 In 1999, the 175-year-old German company Siemens spun off its semiconductor arm into an entity called Infineon, based just outside Munich. Infineon has done nothing but grow since then. When it purchased U.S. chip maker Cypress Semiconductor in 2020, Infineon says it became one of the world's top 10 chip makers, having the automotive industry as its No. 1 client. Ex-Volkswagen Group CEO Herbert Diess would have understood Infineon's inner workings at the time of the Cypress purchase since he was a member of Infineon's supervisory board from 2015 to 2020. Diess found himself out of the VW job in September of this year. HIs management style and clashes with the labor works council, plus the continued expense and missteps on an ambitious road to electrification, got to be too much for the board and controlling families to support. In the 'Landing on Your Feet' file, the Financial Times reports that Diess will be elected chairman of Infineon's supervisory board come February 16, 2023.

Over the past three years, we have all learned how vital chip making is to almost everything. Infineon's not only expanding geographically, planning a new factory in Germany to follow new factories in Hungary and Singapore, it's expanding inside the transport industry. The German firm signed a multi-year deal with Stellantis potentially worth more than $1 billion, on top of the business it already has with OEMs like Hyundai and BYD and suppliers like ZF Friedrichshafen. VW has been an Infineon customer for more than a decade, both parties touting the ties. In 2019, Infineon put out a release titled, "Volkswagen relies on Infineon for its electric future." In August last year, VW put together a U.S. cross-country drive of the ID.4 to showcase EV charging potential, the ID.4 alone reported to contain 50 Infineon chips.

Diess taking the position is contingent on a confirmation vote at Infineon's shareholder meeting in February. This seems a formality barring revelations between now and then. Outgoing chairman Wolfgang Eder said, "Given the highly challenging environment in which Infineon is active, I am pleased to welcome Dr. Herbert Diess as the ideal candidate to become my successor. He has excellent knowledge of the company and of the industry landscape." He joins other another recent hire in CEO Jochen Hanebeck, who took that position in April.

In related news closer to home, an Infineon rep said the company sees the chip crisis easing around summer 2023.