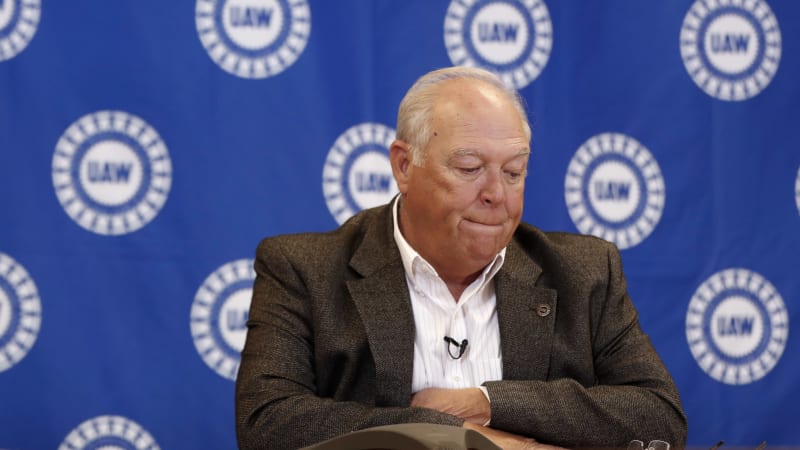 Appearing by video in the U.S. District Court in Detroit, Williams entered his plea and apologized to the members of a union that faces a corruption probe by the office for Matthew Schneider, the U.S. attorney for the Eastern District of Michigan.

Williams is one of 15 people charged so far in the probe being run Schneider, who has said a takeover of the union remains an option.

“I want to close by apologizing to this court, to my family and to each and every hard-working member paying dues,” Williams said just before he officially entered his plea. “I hope by accepting responsibility for my actions and for my failures, this process might help restore the faith in our union.”

Williams, 67, was charged last month by federal prosecutors in Detroit with conspiring with other union officials to embezzle hundreds of thousands of dollars in UAW funds.

Under the agreement to plead guilty, Williams’ sentence may not exceed 24 months. He had faced a maximum of five years in prison and a fine of up to $250,000. No agreement was reached on the fine or how much in restitutions will be paid, which will be determined at Williams’ sentencing on Jan. 25.

Williams, who was forced to resign from the union on Sept. 18, said he had repaid the union more than $56,000.

The UAW said in a statement it would pursue repayment of legal fees and other misspent union funds.

The UAW said WIlliams “put his personal and self-interest above that of our members and this union. These serious charges deserve serious legal consequences.”