Former FCA boss Mike Manley to take over at AutoNation 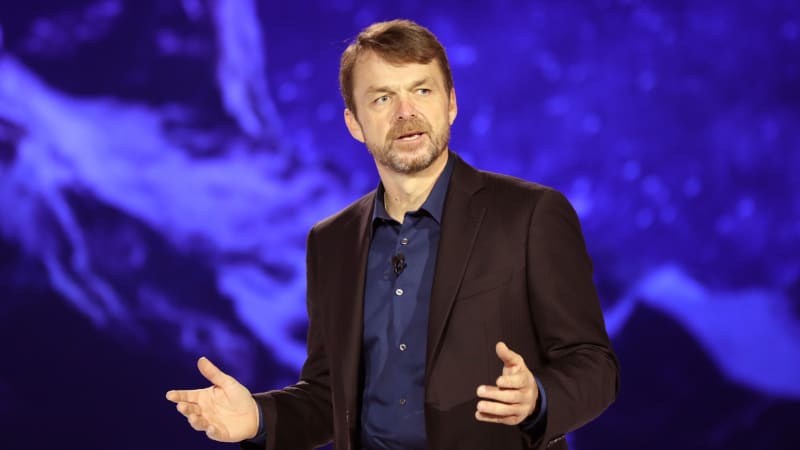 British-born Manley took over as CEO of FCA in July 2018 after long-time chief Sergio Marchionne, a charismatic and iconic figure credited with saving Fiat, fell ill and died suddenly after succumbing to complications from surgery.

Manley led FCA until January 2021, when the company merged with PSA to form Stellantis, the world's fourth-largest carmaker, a merger that he helped negotiate.

"It's been my privilege to know Mike first as a competitor, then as a partner and colleague in the creation of Stellantis, but most importantly, always as a friend," said Stellantis CEO Carlos Tavares, who formerly lead PSA.

Stellantis said that Manley will also join the board of the Stellantis Foundation, the carmaker's charitable arm.

Manley, who also oversaw the successful overhaul of FCA's high-margin Jeep and RAM brands, currently serves as Head of Americas for Stellantis.

The move solves a succession challenge for AutoNation, which had revenue of $20.4 billion in 2020.

Jackson has been at the helm for over two decades, and two previous attempts to replace him in recent years failed.

The move comes at a time when U.S. auto retailers are reporting bumper profits helped by sales of new and used cars at record prices.

Separately, Stellantis said its chief operating officers of North America and Latin America will now report directly to the CEO.