Foreign automakers see their chance in Japan with electric vehicles 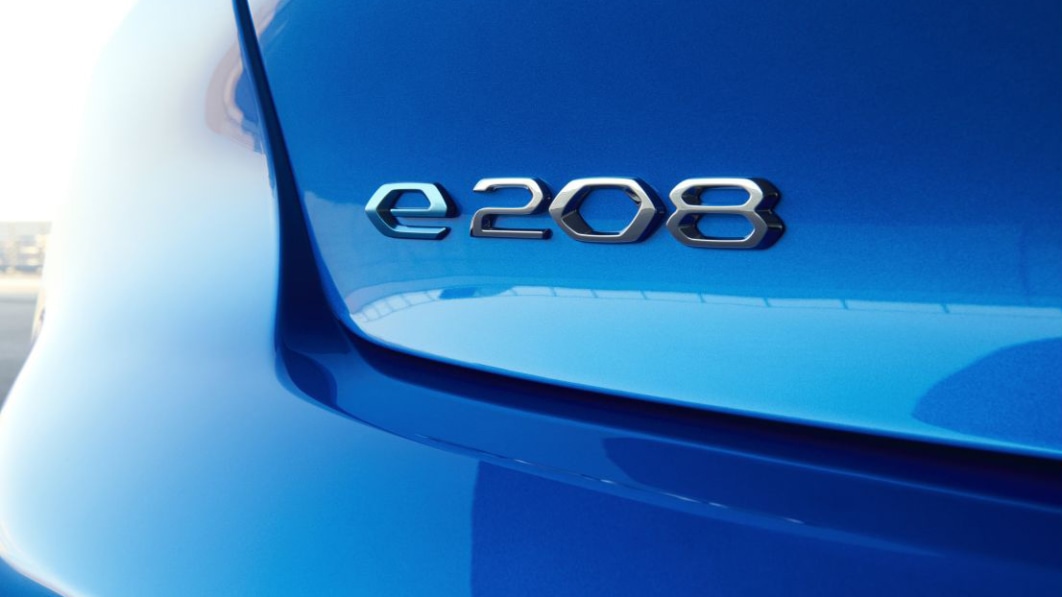 TOKYO — In September, Narumi Abe did something still rare in Japan: she bought a foreign car, picking a Peugeot e-208 over a Honda e because, she said, the Peugeot can travel longer distances between charges.

While the trend is unlikely to make a big dent in overall sales, it highlights a perception that many domestic automakers have been slower to embrace battery EVs, focusing instead on hybrids, hydrogen fuel-cells and alternative fuel for internal combustion engines.

"I wanted to buy something that would be best for the environment," said the 30-year-old, who runs a company in Tokyo selling farm produce.

Toyota has committed 8 trillion yen ($69 billion) on electrification up to 2030 and expects to sell around 3.5 million battery EVs worldwide by then. That represents around a third of Toyota's current annual auto sales.

Germany's Volkswagen AG predicts half its cars will be battery EVs by then.

But while overall car sales in Japan, not including small light vehicles, dipped 3.2% last year, sales of foreign models rose 1.7%. Imports of battery EVs jumped almost three times to a record 8,610 vehicles, according to the Japan Automobile Importers Association.

Analysts estimate around half of those were Tesla Inc cars. Volkswagen, Europe's biggest carmaker, is one of the foreign makers that see a battery-EV opening in Japan.

It plans to sell more than a dozen such models in Japan by 2024, including cheaper Audi and Volkswagen sports utility models this year that will target a broader swathe of consumers, country manager Matthias Schepers told a news conference in January.

It expects battery EVs to account for a third of Audi sales, or around 10,000 vehicles, in Japan for 2025, he said. The VW group will expand the installation of fast chargers to 250 of its own showrooms by the end of this year, he said.

Stellantis, the owner of the Peugeot brand that Abe bought, is also expanding its line-up in Japan, with two new models going on sale this year.

They are being joined by South Korea's Hyundai Motor Co, which this month said it is returning to Japan 12 years after it left because of poor sales. Japanese drivers will be able to order its Nexo SUV hydrogen fuel cell EV and its Ioniq 5 midsize crossover battery EV from May.

To bolster its chance of success this time round, the South Korean company has tied up with a car sharing service operated by online social gaming company DeNA Co and insurance company Sompo Holdings to let Hyundai owners rent out their zero emission cars.