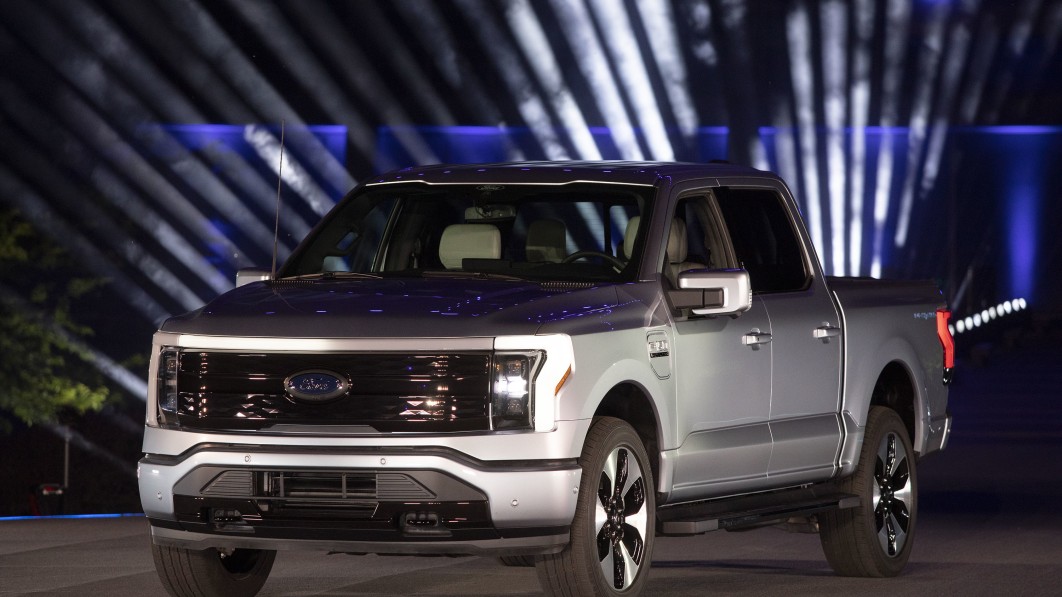 As part of the wide-ranging Ford+ plan championed by Ford President and CEO Jim Farley, the Blue Oval automaker will separate its automotive operations into two units (three if you include the newly named Ford Pro commercial operations). The company announced "two distinct, but strategically interdependent, auto businesses – Ford Blue and Ford Model e." While both seemingly sound named to promote an eco-friendly posture, Ford Blue is the traditional side, powered by internal combustion engines, while Ford Model e is the side that focuses on the burgeoning electric vehicle marketplace.

"We have an extraordinary opportunity to lead this thrilling new era of connected and electric vehicles, give our customers the very best of Ford, and help make a real difference for the health of the planet," Ford Executive Chair Bill Ford said in a statement.

While the two divisions will be kept separate, they will reportedly work together where appropriate and possible. They'll have separate leadership structures, with Farley serving as president of Ford Model e, in addition to his role as president and CEO of Ford Motor Company. Doug Field, who previously led the automotive team at Apple and served as Senior VP of Engineering at Tesla, will lead Ford Model e’s product creation as chief EV and digital systems officer and will lead the development of software and embedded systems for all of Ford. Kumar Galhotra will serve as president of Ford Blue.

The defining point of the split, it seems, is profitability. "This new structure will enhance our capacity to generate industry-leading growth, profitability and liquidity in this new era of transportation," according to John Lawler, Ford’s chief financial officer. Ford says it's targeting adjusted earnings before interest and taxes of 10% by 2026. That's a big increase over its 8% target for for 2022.