Fisker Ocean will start at $379 per month under subscription service 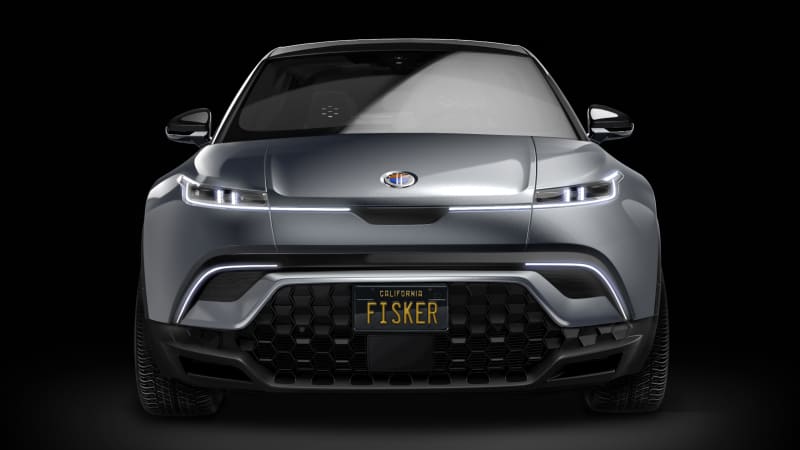 As promised, Fisker on Wednesday opened the order books for its forthcoming Ocean battery-electric SUV and announced pricing and other details ahead of its launch in 2022. Also as promised, the eco-luxury ‘ute will come in well below what Volvo is charging under its Care by Volvo subscription program.

Fisker will make the Ocean available primarily through a monthly lease that starts at $379 per month through its mobile app, which is now live for iOS and Android platforms. That compares to $700 per month to get into Care by Volvo with the XC40, and mileage limits are twice those of the latter, at 30,000 miles per year, compared to 15,000 for Volvo. That makes good on founder Henrik Fisker’s promises to be cheaper and more generous on mileage than its competitor.

However, you’ll need to put down $2,999 to trigger that price level, compared to just $500 to get started under Care by Volvo. And unlike its benchmarked competitor, insurance is not included, though Fisker says it expects customers will be able to access affordable quotes through its mobile app “due to a unique and proprietary low cost of service and maintenance model.”

Similar to some other subscription services, the Fisker lease program eschews long-term contracts in favor of giving customers flexibility to return the vehicle any time, even after as little as a month. It also covers maintenance and service, with pickup and return of the vehicle included.

Fisker says there will be five option packages for the Ocean, available closer to the end of the year, that are designed to reduce the complexity of option configurators. Fisker will also set up what it’s calling “experience centers” in shopping districts and airports where customers will be able to see the vehicles and spec packages. Starting in 2021, customers will also be able to schedule test drives through the mobile app.

The company released some new details, including a “California Mode” — presumably a retractable sunroof feature — that will be standard on all trim grades above the base version, four-wheel drive versions with electric motors front and rear, and the promise of a five-star safety rating.

Reservations cost $250 and are fully refundable. They come with exclusive new teaser images of the SUV to be released in advance of the official January unveiling, meaning we can probably look forward to an avalanche of leaked teaser images from reservation holders as part of the unceasing trickle of promotional teases for the new vehicle.

One new wrinkle: Fisker says it will offer a limited number of models for sale in response to global demand. No word yet on the purchase price; that’ll be announced in January when we see the production-intent prototype.