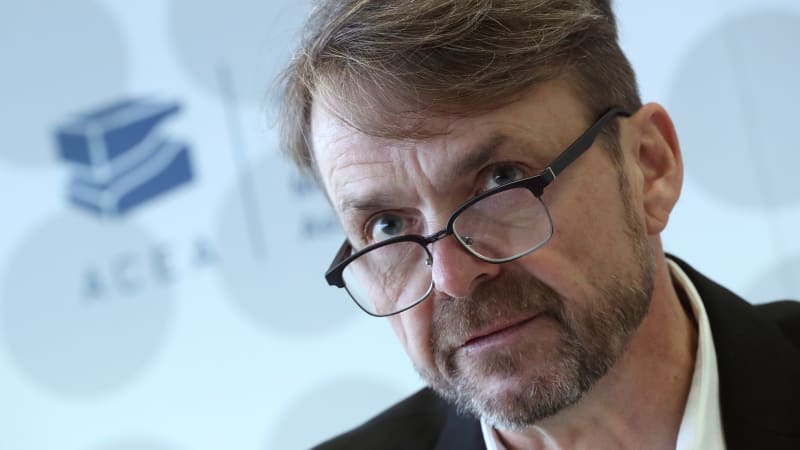 Fiat Chrysler Automobiles' top executives and salaried workers around the globe will take pay cuts in an act of "shared sacrifice" brought on by the coronavirus pandemic that has shuttered the automaker's plants in Europe and North America, according to a company memo seen by Reuters.

Chief Executive Officer Mike Manley said in the memo he will take a 50 percent pay cut for three months starting April 1, while Chairman John Elkann and FCA's board of directors will forego the remainder of their 2020 compensation. FCA said most global salaried employees will be asked to take a temporary 20 percent pay cut.

"Protecting the financial health of the company is everyone’s responsibility and naturally starts with myself and the leadership of FCA," Manley wrote.

Members of the automaker's group executive council will also take a 30 percent pay cut, according to the memo.

Last week, No. 1 U.S. automaker General Motors said it planned to keep its plants closed indefinitely and was reducing the pay of salaried employees and executives and suspending some future product programs to conserve cash.