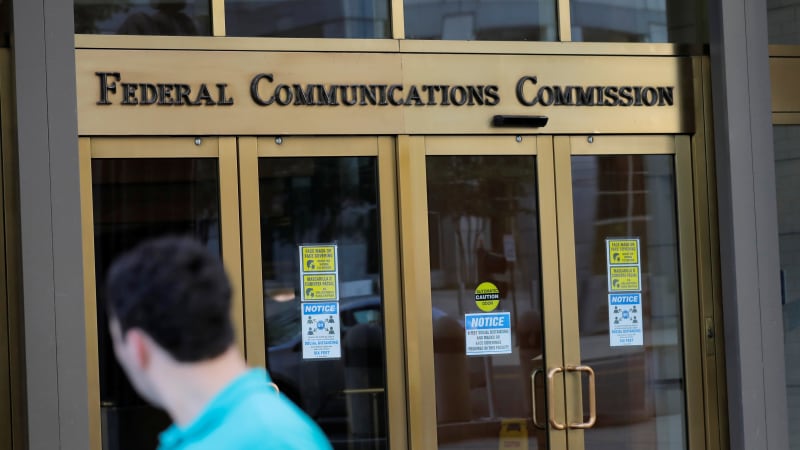 WASHINGTON — The U.S. Federal Communications Commission (FCC) on Wednesday proposed a $300 million fine against an auto warranty robocall campaign, the largest-ever penalty proposed by the agency over unwanted calls.

The FCC said that in the scheme run by two California men, Roy Cox, Jr. and Michael Aaron Jones via their Sumco Panama company and other entities, more than 5 billion apparently illegal robocalls were made to more than half a billion phone numbers during a three-month span in 2021 "using pre-recorded voice calls to press consumers to speak to a 'warranty specialist' about extending or reinstating their car’s warranty."

"We will be relentless in pursing the groups behind these schemes by limiting their access to U.S. communications networks and holding them to account for their conduct," said FCC Enforcement Bureau Chief Loyaan A. Egal.

It was the latest government action targeting the robocall operation.

In July, Ohio Attorney General Dave Yost sued Cox and Jones and others alleging they orchestrated an "unlawful and complex robocall scheme, at times besieging consumers with more than 77 million robocalls a day to generate sales leads" — often for fraudulent auto warranty extensions. Cox denied the allegations in a court filing.

The FCC noted that under a Federal Trade Commission (FTC) actions both Jones and Cox are prohibited from making telemarketing calls.

In 2017, a U.S. judge in California approved default judgments against Jones and nine companies the FTC charged with "running an operation that blasted consumers with billions of illegal telemarketing robocalls."

The court permanently banned Jones and the companies from all telemarketing activities and imposed a $2.7 million penalty.