Six-times Formula One world champion Lewis Hamilton said on Thursday he was donating $500,000 towards the rescue and care of wildlife caught in bushfires ravaging southeast Australia.

The Briton, who has adopted a vegan lifestyle and become outspoken on the environment, posted a clip on social media of a scorched koala being tended to against a backdrop of smoke and flames.

It breaks my heart to see the devastation the Australian bushfires are causing to people and animals across the country. I’m pledging $500k to support the animals, wildlife volunteers and rural fire services. If you are able to, and you haven’t already then you can donate too. pic.twitter.com/DXjScK5Oqq

The bushfires have left 26 people dead and killed or injured an estimated one billion animals.

"It saddens me deeply to know that over 1 billion animals in Australia died a painful death, no way out, not their fault," commented the Mercedes driver, who will start his bid for a record-equalling seventh title in Melbourne in March.

"My love of animals is no secret and I can't help but grieve for the defenceless animals thought to have died so far, pushing certain species closer to extinction."

The 35-year-old urged his 14 million followers on Instagram, and 5.6 million on Twitter, to "join me in thinking about the impact we are having on our planet".

"Let's work together to make small changes, and encourage our family and friends to do the same, so we can help shift the direction we’re going in," added Hamilton, who said he was donating to Wires Wildlife Rescue, WWF Australia and rural fire services.

Hamilton, who has a home in Colorado and has posted pictures of himself snowboarding in the mountains, did not specify in the post whether he had made his donation in U.S. dollars or Australian but Mercedes confirmed it was the former.

Renault's Australian driver Daniel Ricciardo has also used social media to call for donations and saying he had contributed.

He said he would also be signing and raffling his racesuit from this year's Australian Grand Prix to raise more funds.

Other Australian sports figures and international tennis players in the country for tournaments ahead of the Australian Open have also raised funds in support of relief and recovery efforts. 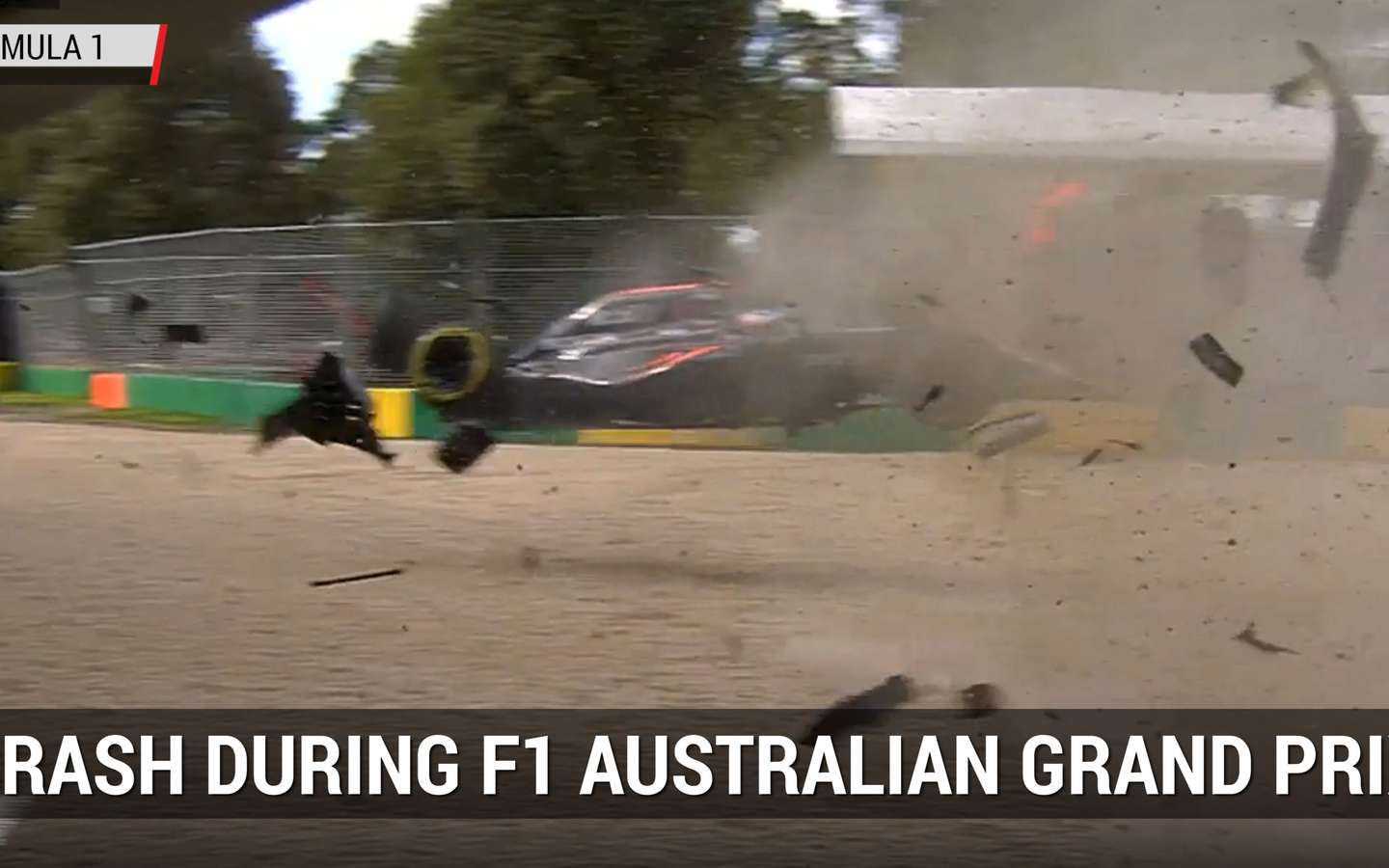