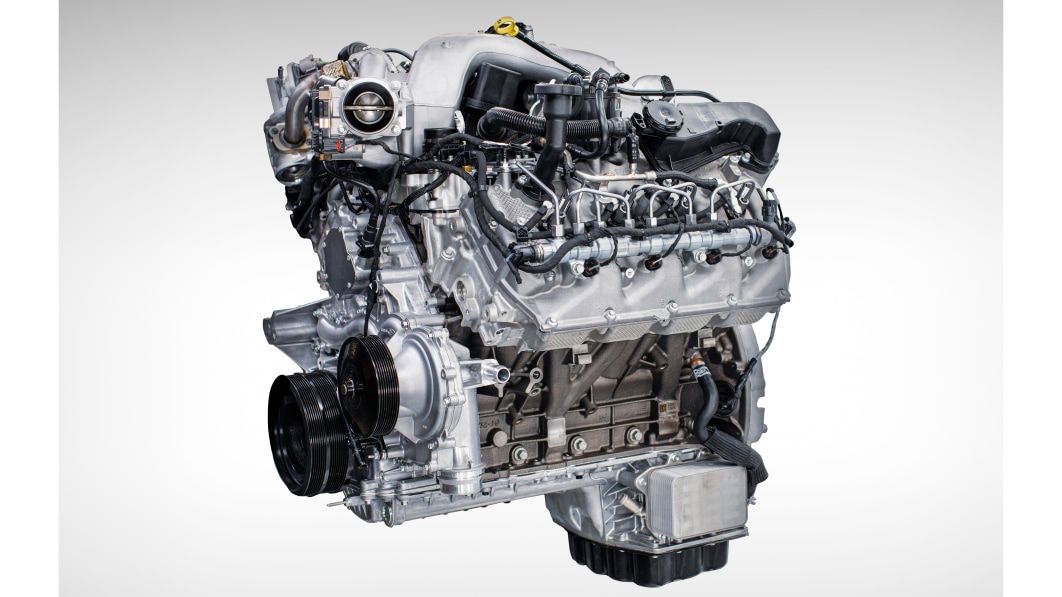 A car and truck dealership in Missouri has been fined by the Environmental Protection Agency for installing "defeat devices." These aftermarket parts bypass factory emissions controls in the name of added performance, but end up emitting more pollution that is legally allowed.

Midwest Motors of Eureka, Mo., will be fined $15,000 for what the EPA says are 21 defeat device installations. They appear to have been put on diesel pickups. The models weren't specified, but the company appears to deal in both passenger cars and commercial work trucks. The inventory lists Ford Power Stroke and Ram Cummins trucks for sale.

According to the agency, the illegal modifications include replacement of exhaust system sections and handheld programmers that allow users to fine tune the truck's onboard computer. The manufacturer of the handheld programmers says the device can be used to adjust settings for increased power, fuel economy or towing, and can be used on both gas and diesel Ford and GM trucks.

The fine is a civil penalty, but Midwest Motors also had to certify that it would not sell such devices in the future. Last month, the EPA fined shops in Missouri, Iowa and Nebraska for similar violations. The fines ranged from $46,316 to $95,371.

The EPA says that without properly functioning emissions control devices, the vehicles spew "significantly higher releases of nitrogen oxides and particulate matter, both of which contribute to serious public health problems in the United States."