Elon Musk, founder of tunneling enterprise Boring Company, said in a tweet that a commercial tunnel in Las Vegas would "hopefully" be fully operational in 2020.

"Boring Co is completing its first commercial tunnel in Vegas, going from Convention Center to Strip, then will work on other projects," Musk tweeted late on Friday, in reply to a user's question about the company's tunnels.

Musk, who also leads electric-car maker Tesla and rocket company SpaceX, has been seeking to revolutionize transportation by sending passengers packed into pods through an intercity system of giant, underground vacuum tubes known as a hyperloop.

The company has completed its project Test Tunnel, located in Hawthorne, California, and other ongoing projects include the Chicago Express Loop and the East Coast Loop from Washington D.C. to Baltimore.

In April the U.S. Transportation Department issued a draft environmental assessment for a Washington, D.C.- Baltimore tunnel, the first step in a governmental review of the project from Boring Co.

In July, Boring Co raised about $117 million in a round of funding from 20 unnamed investors after offering to sell about $120 million in equity. 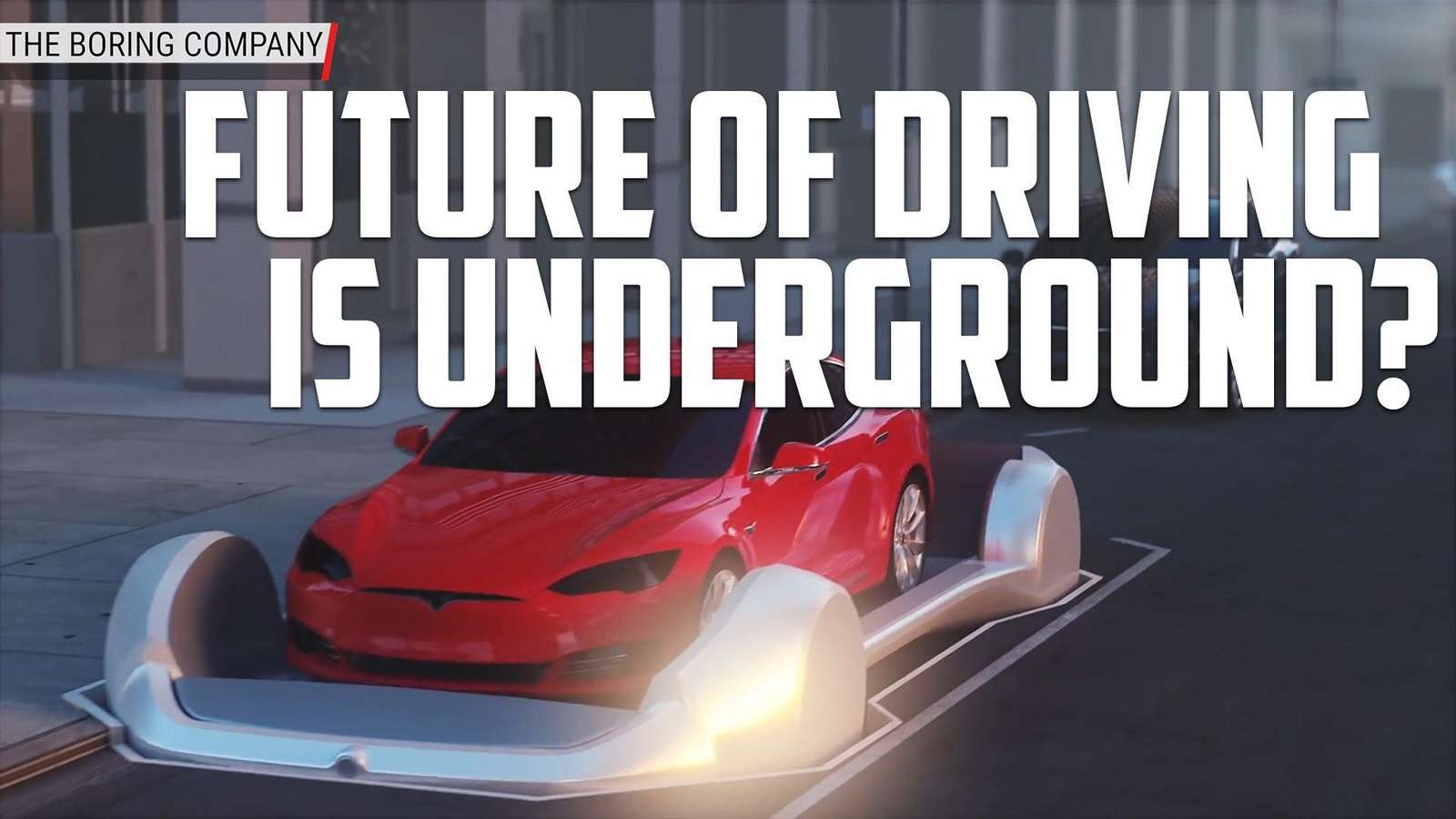