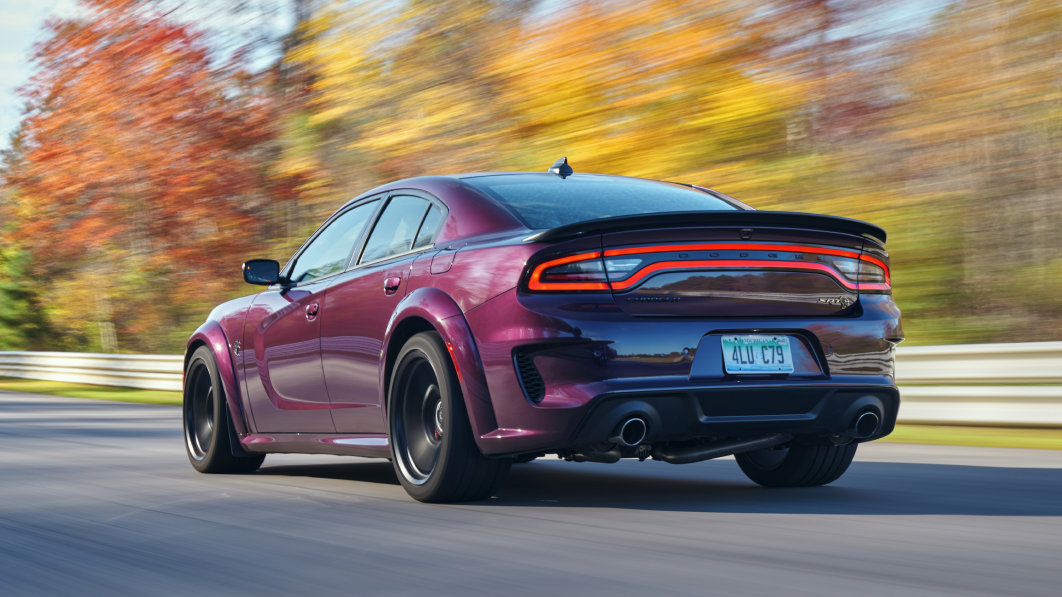 Dodge has repeatedly warned it will need to shift away from the V8 in order to comply with looming emissions regulations. Going electric isn't an excuse to stop making performance cars, however. The firm will reportedly leverage the instant torque of a battery-powered drivetrain to create the quickest car it has ever released.

Part of the giant Stellantis group formed earlier in 2021, Dodge is following the rest of its sister companies towards electrification. Anonymous sources familiar with the carmaker's product pipeline told The Detroit Bureau that one of the EVs currently under development "will be the fastest [Dodge] ever," an honor that was once held by the Challenger Demon that launched for 2018 with a 2.3-second sprint from zero to 60 mph. Since then, various electric car manufacturers have claimed faster 0-60 mph times. The old Demon also posted a 9.65-second quarter-mile at 140 mph. Assuming engineers pull it off, Dodge's hot-rodded EV could be even quicker than the Tesla Model S Plaid and its claimed 1.91-second sprint.

Dodge hasn't detailed its electrification strategy, so we don't know if the rumored EV will arrive as a coupe or as a sedan. It's not unreasonable to assume we'll see it previewed by a concept, maybe even one built for the drag strip; rival Chevrolet already blazed this path when it built a 700-horsepower COPO Camaro in 2018. Ford built an electric Mustang drag car, too, one that beat the Demon's quarter-mile time. Similarly, there's no word on when we'll see this mysterious EV in showrooms. Nothing suggests it's right around the corner, though.

Fear not, high-octane fans. Dodge isn't going all-electric quite yet. It plans to build the Challenger until at least 2023, according to documents published by a Canadian union in 2020, and new variants of the coupe and its Charger sibling (pictured) are on the company's roadmap. It's too early to tell if the Hemi V8 engine will die with these machines, but The Detroit News also stressed that plug-in hybrid technology is on Dodge's radar, which lines up perfectly with comments made in January 2019 by then-Fiat-Chrysler Automobiles (FCA) boss Mike Manley.

"I think that electrification will certainly be part of the formula that says what is American muscle in the future. What it isn't going to be is a V8, supercharged, 700-horsepower engine," Manley said about the next Challenger.