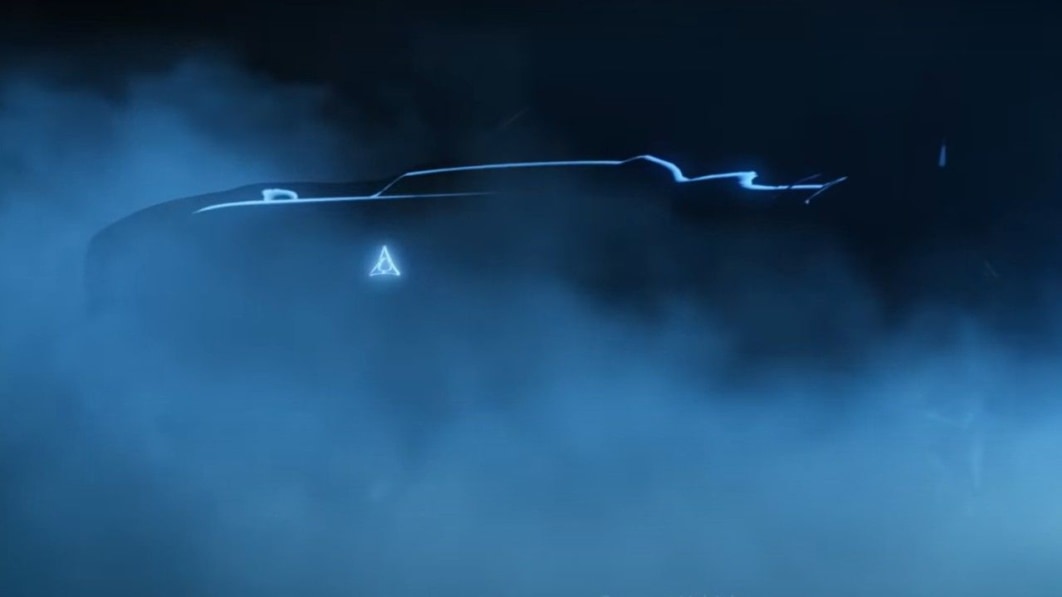 Mopar Insiders took notes on Stellantis' half-year earnings call. Seems three of the eight Stellantis brands operating in the U.S. will be making big announcements about coming electric offerings in the next few months. Dodge is up first. We've been writing about the house of the muscle car trying to put on an extra special show during its Speed Week in Detroit in August, the span between Roadkill Nights and the Woodward Dream Cruise. Seems that's confirmed with the presentation of a "Gateway" muscle car and a "Future" muscle car. The former is expected happen on August 16 and be the Hornet PHEV, Dodge's version of the Alfa Romeo Tonale PHEV. The plug-in hybrid Tonale Q4 uses the powertrain from the Euro-market Jeep Compass 4xe, but gets a larger battery pack and produces a total 275 hp. We're looking forward to finding out if brand overlords decided the Dodge should have more, less, or the same output as the Alfa, and the same battery pack or the smaller Compass pack.

The latter "Future" vehicle is expected to bow the day after. This would be a concept version of the Challenge e-muscle car that we've been salivating over for too long. Given two of Stellantis' most powerful motors slotted into the STLA Large platform, output north of 800 horses seems to be the consensus. The production version isn't slated for sale until the end of 2023, so the model on showroom floors will likely differ slightly from what we see next week.

It's Jeep's turn in September, the off-road brand shining light on the plug-in hybrid options headed to showroom floors here. That should mean news on the Renegade 4xe and Compass 4xe anticipated in the U.S. in 2024, and a Gladiator 4xe the year after. Wagoneer and Cherokee electrification plans could be on the docket, too, as well as plans for wider global distribution of the Jeepster we've seen in Europe.

Finally, two months later, Ram takes the stage for updates on its electric Revolution. So far, that entails the Ram Promaster BEV, a van likely to combine years of experience from the Fiat Ducato Electric and the Peugeot E-Boxer that have been serving fleets in Europe. MI thinks November topics will include a 79-kWh battery, four drive modes, and the chance of the ProMaster getting a side door for delivery fleets like Amazon.

Of course, the electric Ram pickup is the meat enthusiasts will have their forks out for. The battery-powered pickup shown in November will look in the direction of the final product, but as with the electric Challenger concept, it won't represent the retail truck. A version of this truck called the Range Electric Paradigm Breaker that gets help from a gas engine should also be on show.