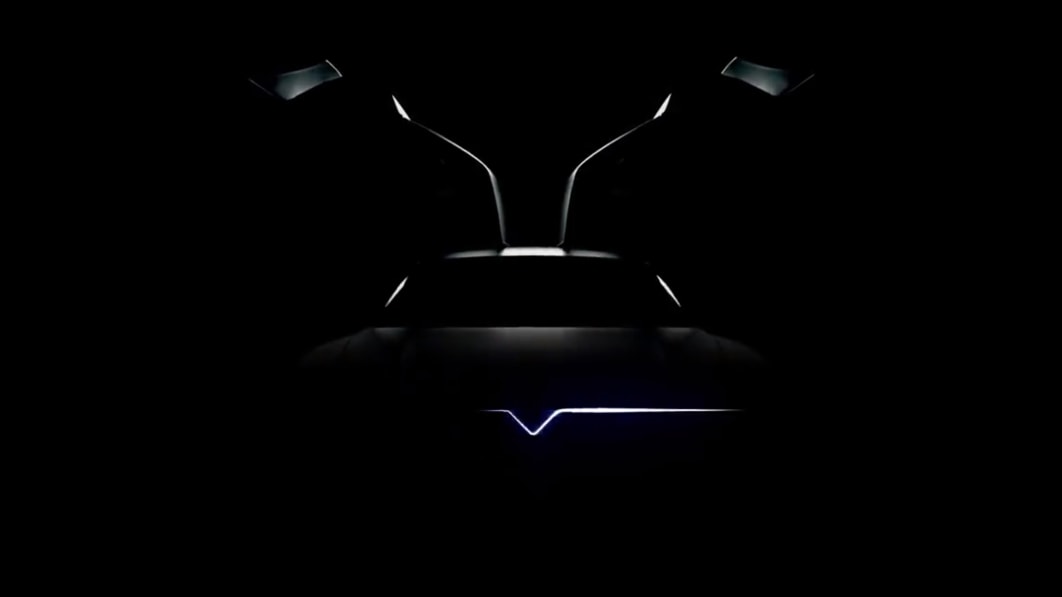 DeLorean Motors Reimagined confirmed this week that its new electric car concept will debut in August at the Pebble Beach Concours d'Elegance. This all-electric model is billed as a spiritual successor to the original DeLorean (also known as the DMC-12), incorporating its signature gullwing-style doors. The EV hopeful shared a teaser clip of its new model (doors and all) earlier this month, but it wasn't until this week that the company confirmed to Car and Driver that the new concept would be shown at Pebble this fall.

While a series of "continuation" DMC-12s has ostensibly been in the works for some time, this project represents a complete pivot for DeLorean Motor Company, which has endured by selling replacement parts for existing DeLoreans. For this project, the company looked to Joost De Vries (subscription), whom you may remember from such projects as the revived Karma Automotive.

This electrified revival was planned to coincide with the original DeLorean's 40th anniversary. which would have technically been in 2021. Normally, we'd just say "better late than never," but if any car company can turn back time, it's DeLorean, right?