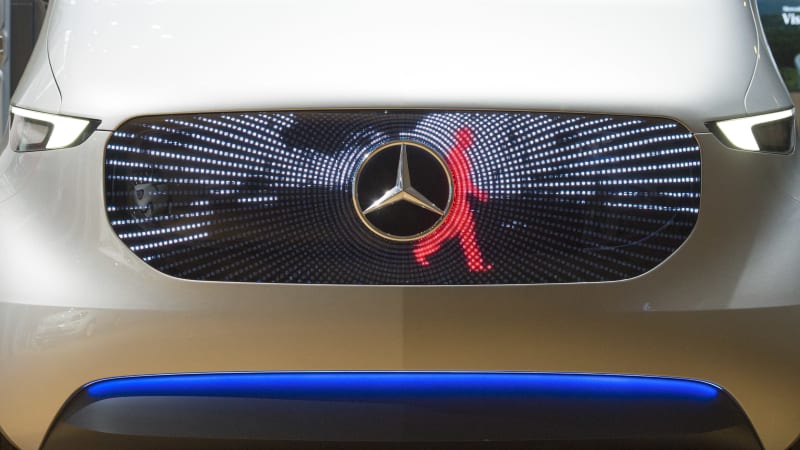 FRANKFURT — Daimler has taken a "reality check" on self-driving "robotaxis", acknowledging that making them safe is proving harder than first thought amid questions over their future earnings potential.

Daimler would "rightsize" its spending level on robotaxis and that self-driving technology would more likely be applied to commercial vehicles for freight companies on long haul routes.

Carmakers raced to develop self-driving vehicles after Google presented a prototype car in 2012, leading Daimler to develop an autonomous Mercedes.

The idea of fleets of robotaxis picking up and ferrying customers around cities gained traction, driven by the stellar growth of ride services such as Uber and of delivery services firms.

However, costs and regulatory hurdles have spiraled, leading to a reassessment of the business potential.

"There has been a reality check setting in here," Kaellenius said.

Ensuring that self-driving cars are 100% safe in crowded urban areas is proving to be a bigger challenge than engineers had assumed a few years ago, he said.

Even if Daimler is able to make robotaxis safe, the benefits of entering the crowded ride-hailing business with self-driving cars remain unclear, he added.

"The full scale deployment would tie up a lot of capital with some uncertainties around the earnings potential," he said.

"At this juncture we said to be the first one, does not make sense."

Daimler has already sought a development alliance with BMW for semi-autonomous vehicle technology and it has another project with supplier Robert Bosch to perfect technology for fully driverless cars.