Continental in the crosshairs of China feud with Lithuania 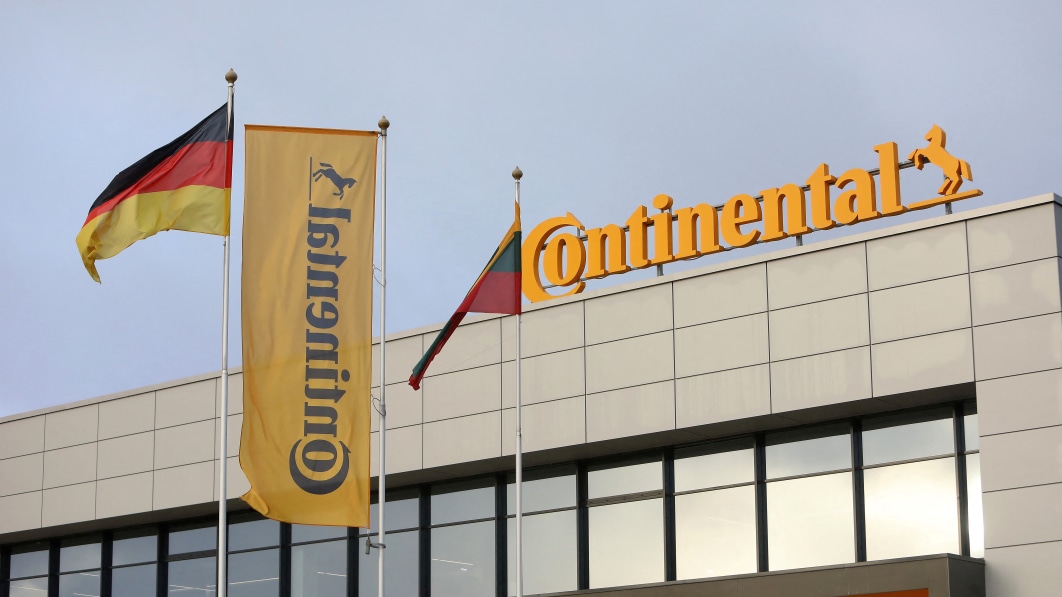 VILNIUS/FRANKFURT - China is pressuring German car parts giant Continental to stop using components made in Lithuania, two people familiar with the matter told Reuters, amid a dispute between Beijing and the Baltic state over the status of Taiwan.

The targeting of Continental is an example of how the China-Lithuania diplomatic spat is spilling over into business in an era of global supply chains and affecting Germany's car industry, a lucrative pillar of Europe's biggest economy.

The Chinese government, which views self-ruled Taiwan as its territory, downgraded diplomatic ties with Lithuania last month after the opening of a representative office by Taiwan in Vilnius. Lithuania's ruling coalition had also agreed last year to support what it described as "those fighting for freedom" on the island.

Continental, one of the world's largest car parts maker, has production facilities in Lithuania, making electronic parts such as controllers for vehicle doors and seats, and exports to clients globally including China.

Continental, which supplies all of Germany's big automakers, declined to comment on whether it had been asked by the Chinese government to cut links with Lithuania.

China's foreign ministry denied that Beijing had pressured multinational companies not to use Lithuanian-produced parts though said its companies no longer trusted Lithuania.

"The practice of 'one China, one Taiwan' grossly interferes in China's internal affairs and seriously violates China's core interests," a spokesperson added.

"I heard that many Chinese companies no longer regard Lithuania as a trustworthy partner," the spokesperson said. "Lithuania has to look at itself for the reason why Lithuanian companies are facing difficulties in trade and economic cooperation in China."

China has pressured countries to downgrade or sever their relations with democratically governed Taiwan. Earlier this month, a senior official and an industry body said China had told multinationals to sever ties with Lithuania or face being shut out of the Chinese market.

Lithuania's direct trade with China is modest, but its export-based economy is home to hundreds of companies that make products such as furniture, lasers, food and clothing for multinationals that sell to China.

"We closely monitor, analyse and evaluate each such case, including among these German companies," said the spokesperson, adding that it was "looking for long-term sustainable solutions and ways to resume trade flows with China".